Equipment dealer Strongco to be bought by Portugal’s Nors 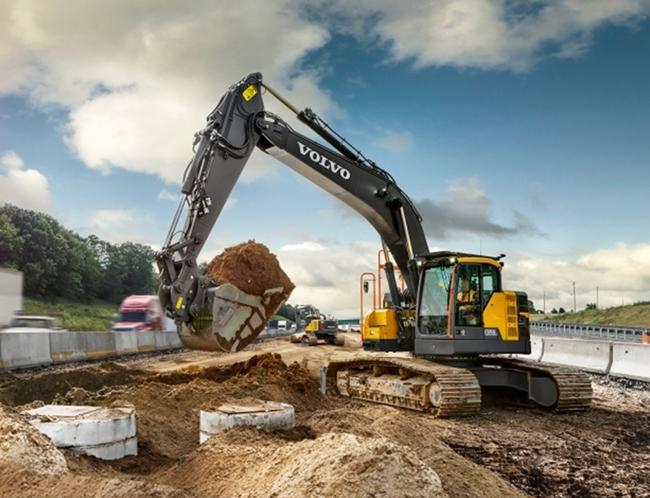 The Mississauga, Ont.-based company, which carries a number of high-profile equipment brands, including Volvo, Case, Manitowoc and Terex, has 26 branches across Canada.

Nors, meanwhile has operations on four continents and different 16 countries, though prior to the acquisition, it has not done business in Canada.

“Nors’ international experience and capital foundation, in many of the same product lines on four continents, brings the know-how and experience to elevate our potential to deliver leading edge quality to our growing customer base in an increasingly global environment,” Robert Beutel, Strongco’s executive chairman, said in a release. “The Strongco board is confident that this represents a favourable outcome for all of our stakeholders.”

Nors will pay $3.15 per share, translating to a 75 per cent premium on Strongco shares, which closed at $1.80 on the Toronto Stock Exchange Jan. 23. The deal has the backing of Strongco’s board, as well as several key investors in the company, the dealer said.

Along with other customary closing conditions, two thirds of Strongco shareholders will need to vote in favour of the deal before it can be finalized.