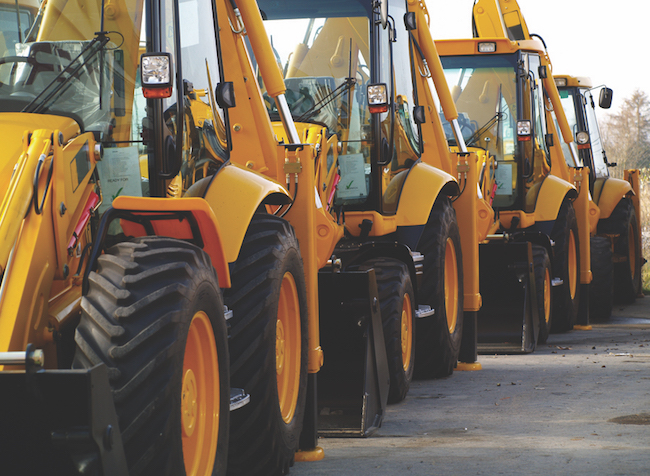 A contractor (assume tax rate of 27 per cent) purchasing $1 million in earth-moving equipment will yield approximately a $120,000 tax credit in the first year of use, an increase of $80,000 over the previous tax legislation. PHOTO: Getty Images

The 2017 changes to U.S. tax law set Canada’s construction industry reeling, challenging an already resource tapped industry to stay competitive. Deeply tied with the American economy, those in the industry in Canada realized any changes to the U.S. tax policy would undoubtedly impact their bottom line. In the U.S., the tax reform lowered the corporate tax rate and allowed for immediate expensing on new and used equipment purchases. These changes significantly reduced the overall tax advantage that Canada had built over the years, posing critical challenges to infrastructure investment in our own economy. If left unaddressed, the changes could have had a significant impact on the construction industry.

In the 2018 federal budget the government committed to examining the impact of U.S. tax reforms on Canadian competitiveness. The challenge was to develop a thoughtful way of changing our own tax laws that would boost the economy while freeing up capital for small and large construction companies.

In the 2018 Fall Economic Statement, the federal government announced they would allow companies to immediately write-off capital investments in manufacturing and processing equipment and clean energy equipment. In addition, they introduced the Accelerated Investment incentive to allow for companies to deduct the cost of their equipment more quickly. The new deduction rate for earth-moving equipment has nearly tripled to 45 per cent in the first year, allowing companies of all sizes to expense a larger share of newly-acquired equipment. For example, a contractor (assume tax rate of 27 per cent) purchasing $1 million in earth-moving equipment will yield approximately a $120,000 tax credit in the first year of use, an increase of $80,000 over the previous tax legislation.

The previous depreciation rate of 15 per cent was so inconsequential to companies it often didn’t even factor into equipment purchases. Of all industries in Canada, companies working in the oilsands business, where equipment is typically a few years older than other industries, will be the most affected. This decision could stimulate the purchase of equipment for both large operations and small contracting businesses, providing greater access to the leading-edge technology available on new machines.

The tech on newer equipment not only offers the ability to track location and hours on any given machine, but also allows for greater precision in the work, whether we’re talking about grading, digging, excavation or other hauling activities. That translates into direct productivity improvements in time, labour and materials. After factoring in the added benefits of preventative maintenance and increased operator safety, the result is a more efficient and productive operation with fewer unplanned interruptions.

The U.S. tax reform presented Canada with a challenge. The response from the government and now improvements to our own tax policy around equipment depreciation provides an opportunity to stimulate technology adoption in the construction industry. Now companies of all sizes will be able to update their equipment more frequently and since the rules apply to both new and used equipment, more companies will have the option of acquiring high quality, premium performance machines equipped with the latest technology. The impact is an industry with the ability to take a big step forward in increased efficiencies and improved overall performance. 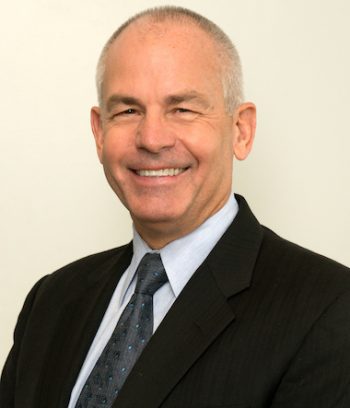 Steven Nielsen joined Finning International Inc. as executive vice-president and CFO in March 2015. Nielsen brings to Finning extensive executive leadership experience in finance and operation roles across diverse industries. As CFO for Univar, a global distributor of chemicals, he was instrumental in leading the organization to higher growth and profitability, while spearheading a company effort to improve working capital performance. Prior to Univar, Nielsen gained significant executive experience in various senior positions at Sprint Nextel Corp.