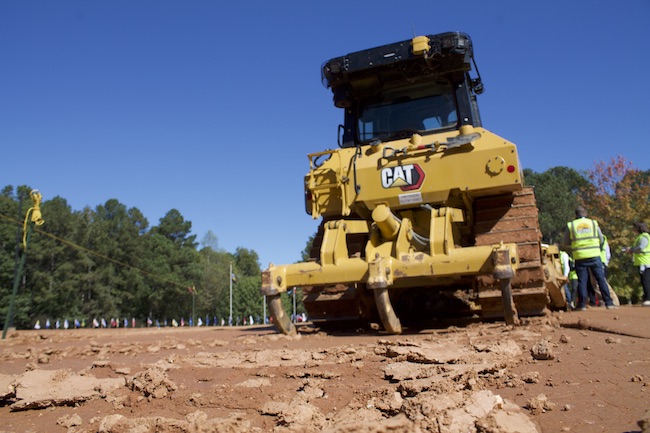 More than two dozen equipment operators from all regions of Canada and the United States — from balmy Hawaii to comparatively frigid Bloom Lake, Quebec — converged on North Carolina last week to test their mettle against one another in the North American finals of Caterpillar Inc.’s inaugural Global Operator Challenge.

The competition at the equipment manufacturer’s Clayton, N.C. facility put 32 operators at the controls of four diverse machines and demanded they fulfill a tough string of challenges. The event took place over two days, with those from western North America competing on day one and easterners facing off on the second day.

The fastest participant from each pool of operators, once penalties were tallied, earned more than bragging rights. Both qualified for the final phase of the competition, which will be held at CONEXPO-CON/AGG in Las Vegas next March.

Of the 14 construction pros to lace up their boots on day one, it was Jaus Neigum, 34, of Medicine Hat, Alta. who deftly maneuvered himself into first place and punched his ticket to the global finals in Vegas. 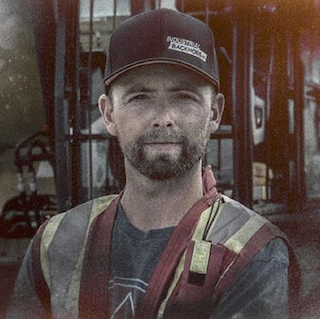 The pressure of the moment didn’t make it easy at first, however.

“Right out the gate,” he said later, “[in] my loader challenge, I basically backed up, knocked a basketball off, knocked a couple cones over, blew the basketball up.”

The loader challenge, known as Load and Carry, put Neigum and the others in a Cat 962M Aggregate Wheel Loader with Payload Scale. It required they load and carry material through an obstacle course and achieve at least 13.5 tons material moved over three loads.

After the tough start, “Things got a little smoother,” Neigum noted. He came out on top in the Easy Doze It challenge — no small feat as he doesn’t typically get into a dozer in his day-to-day. In fact, the competition was the first time he’d climbed into the cab of a Cat dozer. He credited the D6XE Track Type Tractor Grade Assist function for helping him through.

The other pair of challenges were a trenching test using a 320 Hydraulic Excavator with GRADE 2D and a unique golf green challenge with operators at the controls of a 302 Mini-Excavator. 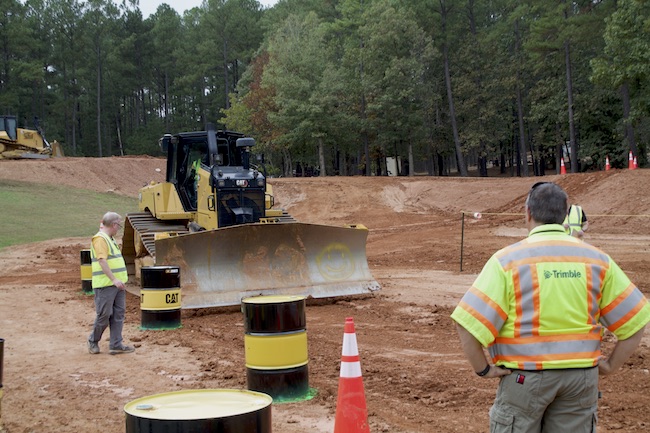 Like many of the other competitors, Neigum essentially grew up in an operator’s chair. “My summers I was riding in the backhoe with dad, learning all the skills,” he said.

Industrial Backhoes Ltd., the business his uncle started and his father later joined, has been operating out of its Medicine Hat base for more than 40 years.

Neigum himself was a natural fit for the family business and has taken on an increasing amount of responsibility as the years have gone by. He’s now a part owner, often shifting to tasks such as project management and estimating in addition to operating equipment. Still, he has no plans to give up the controls any time soon. “I love being on the equipment every day,” he said. “That’s almost hard to step back from.”

Along with years of on-the-job experience, the Albertan pointed to Finning Canada as one of the other big reasons he’ll be heading to Vegas next spring. The dealer was able to get him into a new 320 excavator ahead of the competition. “I was able to get comfortable with the grade control 2D grading system, so I had a feel for it, I knew what it could and couldn’t do,” he said.

The Global Operator Challenge is run through Cat’s extensive dealer network. In North America, more than 30 dealers held local competitions ahead of the North Carolina regional finals. Both Finning and its eastern Canada counterpart Toromont Industries Ltd. were involved, ultimately sending six Canadians to the face off at Cat’s Building Construction Products facility in Clayton. 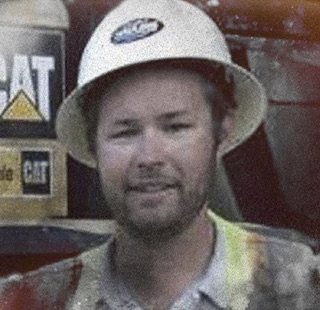 Across North America, more than 1,000 operators got into the dirt as part of the qualifying process. The global participant count totals more than 10,000.

Along with Neigum, Ben Sandy of Sandy’s Hauling & Backhoe Service will represent North America at the global finals. Sandy finished the competition with a time of 28:15.17, beating out Ohioan Landon Greer, who finished in second-place on day two, by about three minutes.

At the global finals of the competition at CONEXPO-CON/AGG, Neigum and Sandy will face off against seven others who earned their place on the world stage at other regional finals in Malaga, Spain and Chichibu, Japan. The Canadian and American will be pitted against one South American competitor, three Europeans and three from Asia.

The culmination of the nearly year-long competition Cat set in motion at bauma earlier year will take place March 10, 2020.