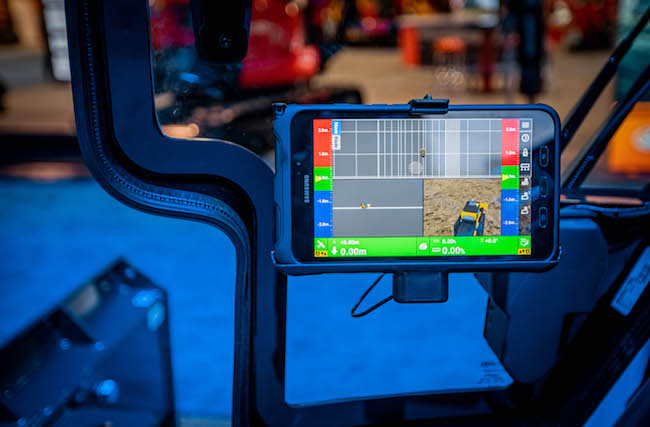 An agreement between dealers GeoShack and Brandt that would have seen Ontario distribution rights for Topcon Positioning Systems equipment fall under the Brandt umbrella, has stalled.

The Brandt Group of Companies announced plans to acquire GeoShack Canada Co. from U.S.-based Ultara Holdings Inc. last month. The acquisition was expected to close by the end of June, but the purchase has since fallen through, GeoShack said June 30.

The longtime Ontario Topcon dealer said the companies spent several weeks working on a “mutually beneficial” deal, but ultimately, an agreement was not reached. Brandt opted not to comment further at this time.

With the purchase off, GeoShack will remain the exclusive supplier for Topcon equipment in Ontario.

Brandt will still be adding to its geopositioning offering, however. The company said July 3 it has closed a separate agreement struck last month for the assets of Ontario-based Sokkia Canada. The deal makes the Saskatchewan-based firm the exclusive dealer for Sokkia optical survey instruments and accessories across Canada.