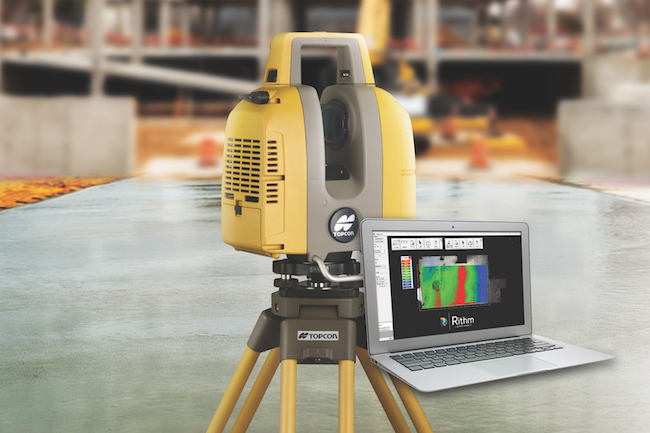 The Brandt Group of Companies continues to expand its reach across Canada, announcing a pair of new deals June 3 that will make it the exclusive dealer for Topcon Positioning Systems equipment across Canada.

The company said it has agreed to acquire the Canadian operations of GeoShack from parent firm Ultara Holdings Inc. GeoShack has been the sole supplier of Topcon equipment in Ontario for a number of years and the new territory will add to Brandt’s previous reach in Western Canada and the East Coast.

The deal, which is expected to close later this month, also includes the Canadian assets of Inteq Distributors, which sells and services a range of surveying and optical equipment.

“We are very excited to add this highly respected team along with these key product lines and support services for our customers in Ontario and Quebec,” Shaun Semple, Brandt’s CEO, said in a release. “GeoShack and Inteq have built an impressive reputation over the years and we’re looking forward working with them to build on that strong foundation as we expand our commitment to those markets.”

To complement the acquisition, Brandt said it has reached a separate agreement with Topcon that grants Brandt distribution rights in Quebec — making the Regina-headquartered dealer the exclusive supplier of Topcon geopositioning equipment coast to coast.

The pair of new agreements add to the company’s footprint across Canada following its acquisition of John Deere dealer Nortrax last fall.