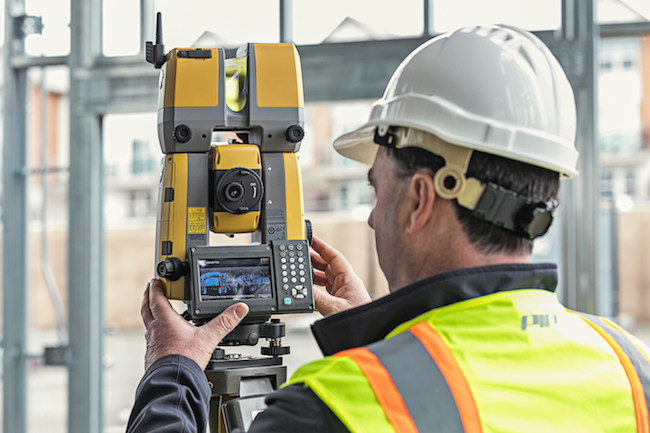 The Regina-based dealer is now the exclusive distributor for Topcon equipment for all of Canada. PHOTO: Brandt

Two weeks after the Brandt Group of Companies’ acquisition of GeoShack Canada Co. had seemingly fallen through, the Saskatchewan-based company has finalized the deal.

The purchase, along with a related acquisition of the Canadian assets of INTEQ Distributors, was originally expected to close at the end of last month, but GeoShack said after weeks of talks the two parties were unable to come to an accord.

That evidently changed early this month, and Brandt said July 14 it firmed up the agreement effective July 10.

“We’ve worked hard to make this a great deal for our survey, engineering and construction customers in Ontario and Quebec,” Shaun Semple, the company’s CEO, said in a release. “Our national infrastructure will allow us to build on the strong foundation laid down by the GeoShack and INTEQ teams to deliver greater-than-ever access to equipment and support services.”

The acquisition expands Brandt’s previously western-focused footprint in the geopositioning space, making it the exclusive dealer for Topcon Positioning Systems equipment for the entire Canadian market.