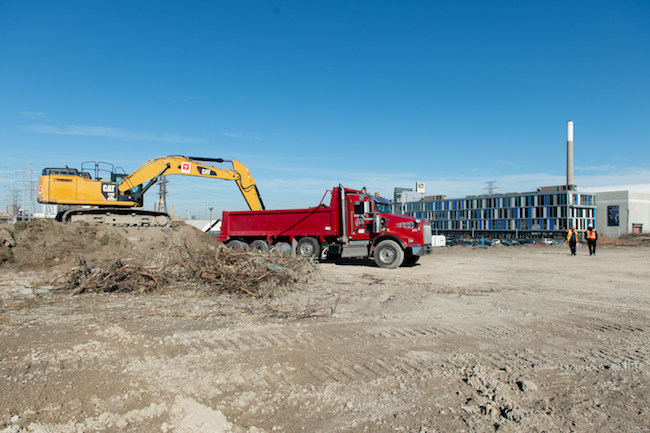 The York Group of Companies is continuing its expansion into new business segments with the purchase of a Toronto-based firm focused on hydro excavation, directional drilling and other site services.

York announced the acquisition of MCS Group March 15, noting it will build out the contractor’s portfolio in several areas.

“We are thrilled to have the opportunity to continue to grow our environmental and infrastructure businesses with a team that shares the same values in building trusted relationships through service excellence,” Brian Brunetti, president and COO of York, said in a release. “MCS Group has a customer-first culture, an exceptional management team, and a strong presence in the industry.”

MSC was founded in 2003 as a hydrovac specialist taking on work throughout the Greater Toronto Area. It has since grown to include a number of adjacent businesses, including Advance Underground, Terex Drilling and North River Construction Inc. The company employs about 90 workers, according to its website.

“This combination will allow for continued advancement while broadening our areas of expertise,” Gennaro Musto, founder and CEO of MCS, said. “We are proud of the success our team has made over the years and are excited about the opportunities that lie ahead.”

The purchase follows a strategic investment in York made earlier this year by Fengate Asset Management, on behalf of the LiUNA Pension Fund of Central and Eastern Canada. In January, Fengate said the partnership would allow York to “continue to execute on its robust pipeline of M&A and other strategic opportunities.”