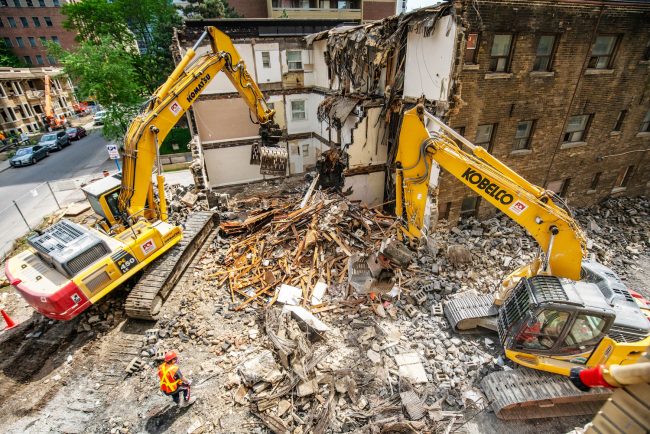 Priestly Demolition Inc. is expanding into Western Canada with the purchase of a Calgary-based demolition and environmental remediation company.

The King, Ont.-based firm said March 2 it has acquired Dakota Reclamators in a move that will bring together two well-established contractors to better serve clients across Canada.

“Today marks the beginning of an exciting new chapter for Priestly Demolition, one where we will be able to facilitate projects across the country, quickly and safely,” Ryan Priestly, the company’s president, said in a release. “We are thrilled to embark on this new journey that will, undoubtedly, transform our organizations.”

Focused mainly on Ontario in the past, Priestly has also worked on specialized projects in the U.S. and other Canadian provinces. Recently, it has been expanding its presence is Western Canada. In Alberta, for instance, the demolition contractor has taken on several projects on Calgary’s Stampede grounds, as well as an office building job in Edmonton.

Adding Dakota Reclamators to its banner will further advance Priestly’s push into new markets. The Calgary-based company was founded in 2005 and has worked on a wide range of projects throughout Western Canada.