The seemingly endless list of new residential, office and mix-use projects have helped elevate the city's building industry to one of the busiest on the continent 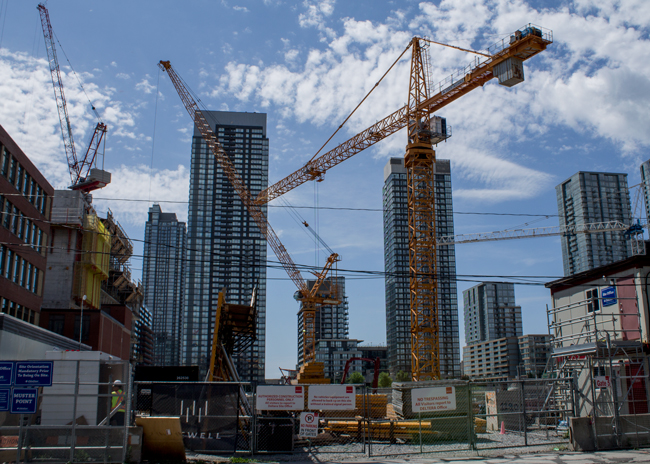