Timeline for Bird, Stuart Olson tie up moved up with nod from Competition Bureau 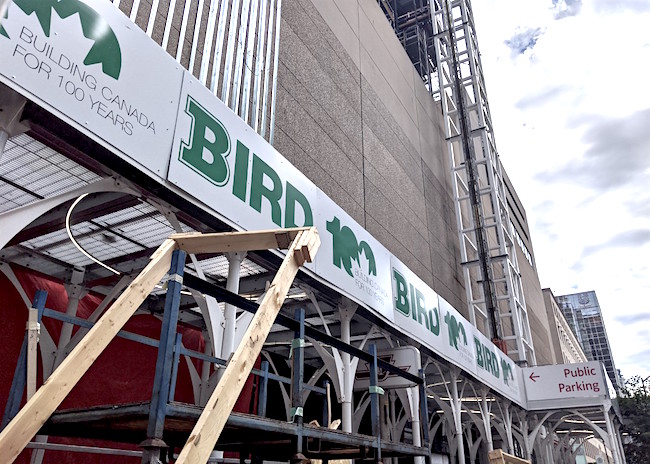 Bird Construction Inc. and Stuart Olson Inc. have cleared one of several hurdles to a planned combination announced earlier this year.

Stuart Olson said Sept. 8 the two companies have received a no-action letter from Canada’s Competition Bureau — an effective green light from the regulator — acknowledging it will not challenge the arrangement.

Announced in late July, the acquisition will create a contractor with about 5,000 staff and a backlog of several billion dollars. Bird will pay approximately $96.5 million for the Calgary-based contractor, with the bulk of that payment going to Stuart Olson’s lenders.

Along with disclosing the approval from the Competition Bureau, Stuart Olson noted the timeline for the purchase has been moved up. The deal is now expected to close late this month.

The acquisition remains subject to several additional conditions, including the receipt of the final order of the Court of Queen’s Bench of Alberta, the approval of the Toronto Stock Exchange and the sign-off of Stuart Olson’s shareholders. A special meeting has been scheduled for Sept. 17 for shareholders to vote on the deal.