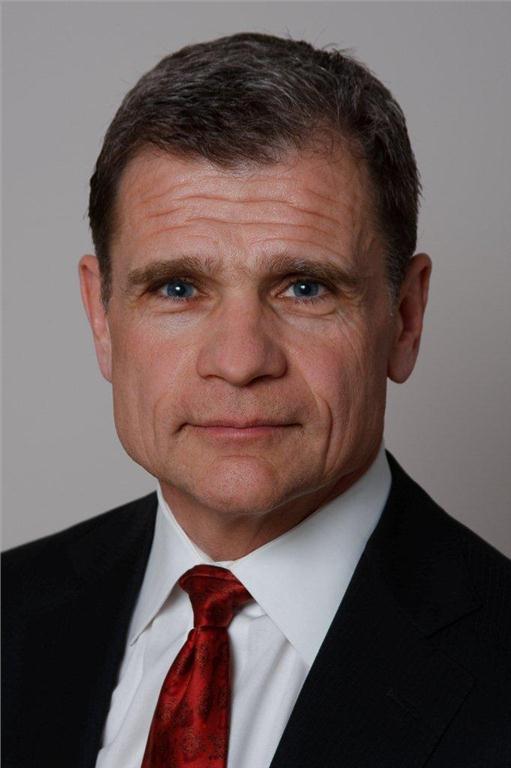 The news comes shortly after David LeMay was named the president and acting CEO for the Calgary-based construction and industrial services company on July 31, 2012.

LeMay will continue to be president of the company, while taking on an additional role as its chief operating officer (COO).

In addition to his role as CEO, Haughey was appointed to Churchill’s board of directors, effective immediately.