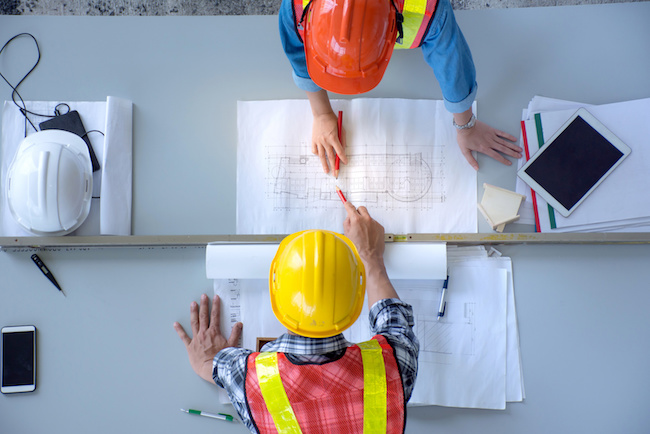 Basic verbal direction often takes a back seat to formal written change orders, a practice that could be harming the industry

The Canadian engineering and construction industries often insist on using only written change orders when agreeing to alterations to a project’s scope. Other means of communication, such as verbal direction, are often seen as inadequate and non-binding.

But this nearly exclusive use of formal written change orders risks project delays and can lead to unintended modifications and cost overruns. Adopting a more flexible approach to change will result in greater efficiencies and lower risk. Canadian law, meanwhile, has already shown a willingness to accept alternative methods. In all instances, the prompt documentation of any agreed upon change outside of a formal change order is a best practice.

Contract law in Canada recognizes a practical, contextual approach when evaluating promissory relationships. The basics of a contract form a solid foundation for such agreements:

Engineering and construction contracts typically deal with unknowns discovered during the engineering and/or construction process. This makes “at the time of the contract” an important concept between parties.

Design and construction are building activities leading to something physical. The physical item, whether it be a document or a structure, cannot be entirely known or understood at the outset.

For instance, an engineer can estimate the number of piles a structure requires, but until a thorough reading and analysis of a relevant geotechnical report is completed, the pile design cannot be finalized. The owner often provides a summary geotechnical report on which to base an estimate for bidding purposes with the understanding that the final design will likely differ from the design the bid is based on.

Issues in the path forward

Between the initial design and final design, which is based on a full review of the necessary investigations, there is much uncertainty.
As investigations are completed the consultant and owner will usually recognize the need for one or more modifications to the scope of work (SOW). These typically impact both schedule and costs. The consultant then assembles a potential change notice (PCN) outlining the implications, while the owner provides feedback and requests a formal change order be submitted for signature approval prior to engaging in the work.

Often, the project is stalled during critical periods of maximum resource utilization while formal written change orders are implemented. A more practical, flexible approach would result in greater efficiency.

Canadian courts have demonstrated a willingness to interpret engineering and construction contracts with a larger perspective than the isolated, written contract. In other words, contract terms may be altered through means other than written change orders.

In Conterra Restoration Ltd v Irving Moishe Kirsch, 2017 ONSC 3152 (CanLII), for instance, Conterra sued the defendant Mr. Kirsch for payment related to a building restoration project in Toronto. The contract provided “Fixed Price No Changes” to emphasize the intent for the SOW to be strictly followed. Below this, the agreement stipulated in no uncertain terms that there were to be no price adjustments, no changes to the contract price and no supplementary conditions.

During construction, however, two changes were made to the SOW that resulted in charges claimed above the contract price. Kirsch maintained they were unauthorized because no formal change orders were signed. Nevertheless, the contractor sought payment for additional concrete required at the quoted unit price.

“Mr. Kirsch agreed that a written change order was not contractually required in order for him to become liable for Conterra’s charges for work that he had authorized,” Justice P.J. Cavanagh concluded. “Mr. Kirsch orally agreed to vary the terms of the Contract to dispense with the need for written change orders.”

Because engineering and construction contracts are typically entered into based on limited knowledge, the scope of work is often a moving target. With this in mind, efficiency can be increased in many cases by dispensing with written change orders and instead proceeding using less formal directions. Oral communication—supported by emails and meeting minutes—can establish an updated agreement and can alter the terms of a written contract.

Any oral alteration to a contract should be immediately documented to confirm the new SOW to reduce the risk of future disputes. In addition, care must be taken to ensure someone with the authority to approve the change sanctions the work. Some contracts specify who is and who is not authorized to make changes to the SOW through change orders or other contract alterations. If this is not specified, the change should be approved by the signatory. 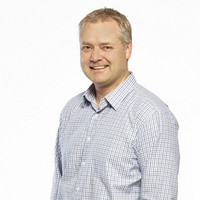 Aaron Stavne is a senior project manager with 17 years experience in EPC projects in the oil & gas, transportation, heavy industrial and alternative energy sectors. He specializes in challenging situations and holds engineering certifications in both Canada and U.S. for engineering physics and mechanical engineering. 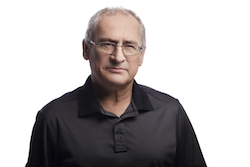 Alan Regel is a partner at Cooper Regel, a division of Masuch Albert LLP. He began practicing civil and criminal litigation in Northwest Territories in 1985, taking a hiatus from full-time legal work between 2001 and 2014 to run a custom woodworking shop. He grew up around construction and worked as a foreman for a seasonal crew during his undergraduate studies.