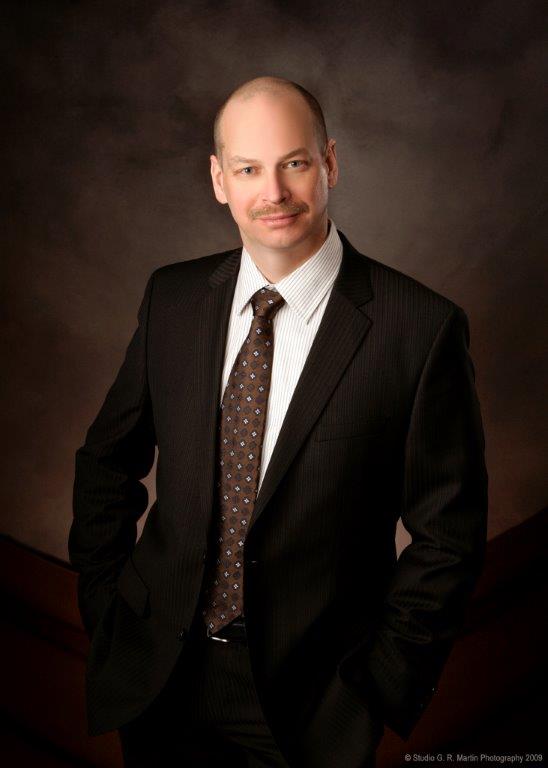 SNC-Lavalin has chosen Marc Rivard as executive vice-president of infrastructure engineering within the company’s Infrastructure Group.

Based in Montreal, Que., he will lead the global infrastructure engineering business unit, which provides consulting, planning and engineering services in a variety of sectors, including mass transit, railways, roads, bridges, ports and harbours, facilities, buildings, and water and wastewater infrastructure.

Rivard has more than 27 years of experience in the industry, and joins SNC-Lavalin after eight and half years with WSP (previously GENIVAR), where he was president of the company’s operations in Canada, the Caribbean and France, which included more than 5,000 personnel in over 100 offices.

Rivard holds a bachelor of science in electrical engineering from the University of New Brunswick in Fredericton and is a registered member of the Professional Engineers Ontario and Quebec Order of Engineers.