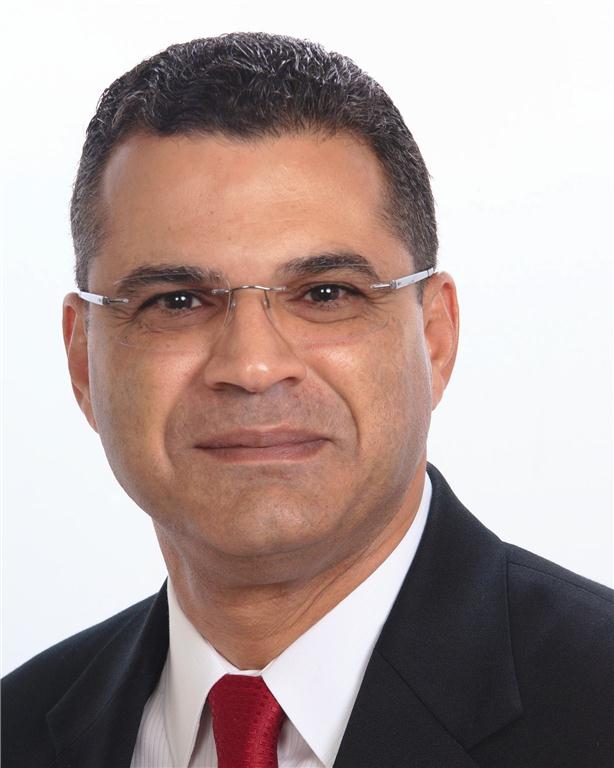 Dr.Hisham Mahmoud has been appointed group president, Infrastructure, for SNC-Lavalin.

He will start in early 2014 at the new role, overseeing all global infrastructure and related businesses including transportation, operations and maintenance.

Mahmoud has been with AMEC (a global engineering, project management and consultancy company) since 2010 where he began as president, Environment & Infrastructure, before becoming group president, Growth Regions.

He bring with him more than 23 years of experience with multinational engineering and construction companies, and a background in global infrastructure services and products.

“We are especially pleased to be able to announce the addition to the team of someone of Hisham’s calibre with a remarkable depth of talent and experience to lead this new group,” said Robert Card, president and CEO of SNC-Lavalin.