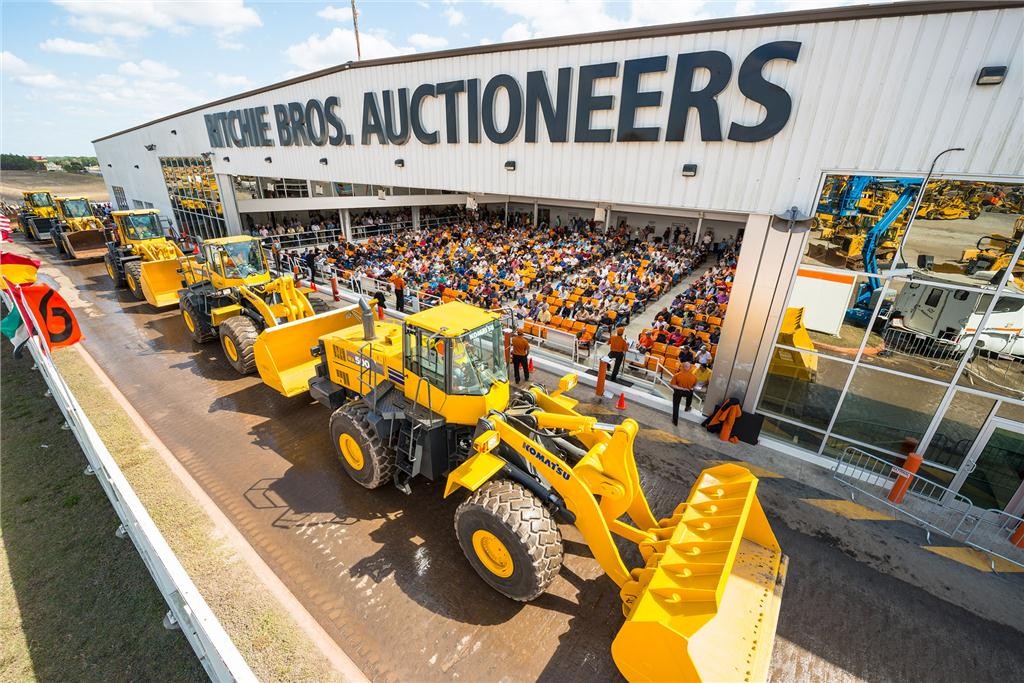 Ritchie Bros. Auctioneers sold $4.2 billion worth of equipment through 349 unreserved auctions and its online equipment marketplace during 2014.

“We’re pleased to have achieved a new annual record of $4.2 billion in Gross Auction Proceeds in 2014, as well as a new annual record of $1.8 billion of online sales,” said Ravi Saligram, Chief Executive Officer. “We’re focusing on how to cater to the unique needs and preferences of specific sectors, and exploring ways to broaden our relationships with our customers. These activities will further solidify our leading market position and expand our global full service offering.”

The Canadian arm of the operation set new records as well selling more than CA$1.4 billion of equipment and trucks in Canada during 2014. Other Canadian milestones reached in 2014 include:

Ritchie Bros. attracted record online bidder registrations and sold approximately $1.8 billion of equipment, trucks and other assets to online auction bidders and EquipmentOne customers in 2014, a 17.5 per cent increase over 2013 and the highest amount ever sold online by the company in one year.

Established in 1958, Ritchie Bros. is the world’s largest seller of used equipment for the construction, transportation, agriculture, material handling, energy, mining, forestry, marine and other industries. Ritchie Bros. has operations in more than 25 countries, including 44 auction sites worldwide.