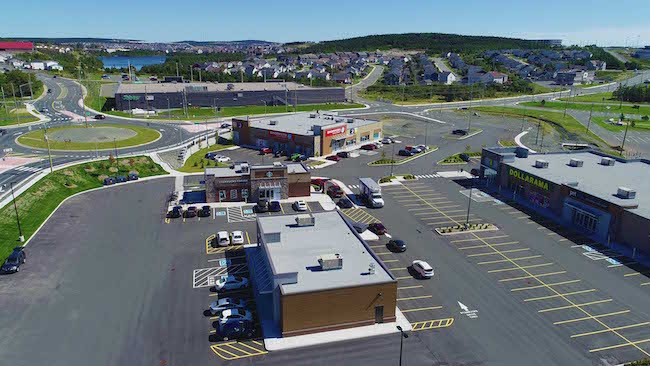 The Brossard, Que.-based contractor announced Sept. 17 it is building on its footprint in Atlantic Canada with a new office in St. John’s. The move follows the opening of a JCB office in Toronto last year and builds on the company’s plan to become a national leader in the industry.

“The opening of this new point of service is intended to meet the growing demand for the company’s services in the Atlantic Provinces market,” the company said in a release.

JCB noted it has already been active in the East Coast market for more than a decade, but the new location will allow it to more effectively serve clients. Among other projects, the contractor recently completed a commercial development known as Paradise Plaza, on the outskirts of St. John’s.