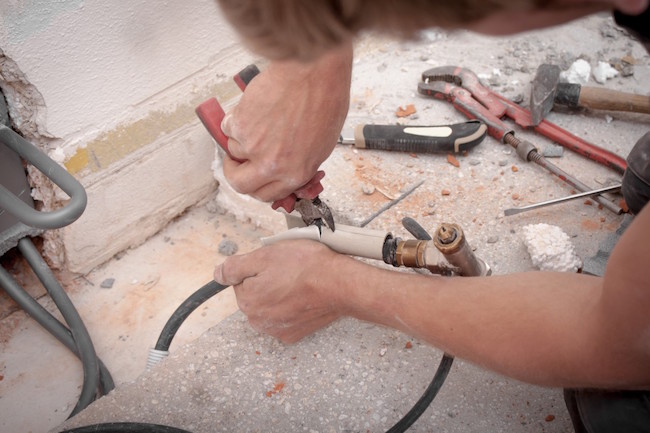 The College of Trades was established in 2009 and responsible for overseeing the 23 “compulsory trades” in Ontario. PHOTO: Adobe Stock/Anselm

Nearly two years after passing legislation that included plans to wind down the Ontario College of Trades, the province has established a new panel to advise on replacing the body that regulates skilled trades in Ontario.

Monte McNaughton, the minister of Labour, Training and Skills laid out the advisory board at Downtown Toyota in Toronto Oct. 7. The announcement also included a $75 million commitment to help cover the living expenses of apprentices over the next two years.

The five-member panel, which will make recommendations on establishing a new framework to fill the role of the College of Trades, will be headed by Michael Sherrard, a labour lawyer and founding member of Sherrard Kuzz LLP.

“This is an important opportunity to modernize, streamline and strengthen the skilled trades system in our province,” Sherrard said in a release. “With my colleagues on the panel, I look forward to listening to interested stakeholders and contributing to a solution that serves apprentices, journey-people and anyone who may consider a career in the skilled trades.”

The advisory group will tackle issues such as compliance, training and certification. It will report back to the ministry with recommendations for an overhauled system for overseeing the skilled trades and apprenticeships in Ontario. The province did not share a timeline for the process.