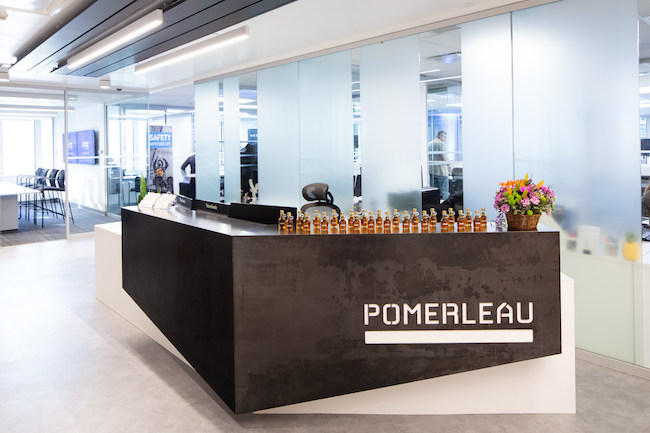 Quebec-based contractor Pomerleau is bolstering its presence in British Columbia’s nerve centre with a new office in downtown Vancouver.

The company held a grand opening at the site Feb. 26, hosting a range of partners, clients and other stakeholders.

Pierre Pomerleau, the company’s president and CEO, said opening the new downtown location is an important milestone for the contractor as it established itself as a “prime partner” coast to coast. “I am very proud of this new location, which is our way of demonstrating Pomerleau’s dedication to expanding its presence in Vancouver,” he said in a release. “Investing in our people and leveraging innovation to keep raising the bar is what defines us.”

Pomerleau, which is headquartered in Saint-Georges, Que., has grown its footprint in Western Canada considerably in recent years, most notably with the 2016 acquisition of Giffels Westpro. Before cutting the ribbon at the Vancouver office, it was running its B.C. operation from nearby Surrey.

With the new Vancouver office up and running, the company hopes to support the increasing number of building projects cropping up across B.C.