Parks Canada spent $65,000 on a fence on Signal Hill, only to tear it down a week after construction finished 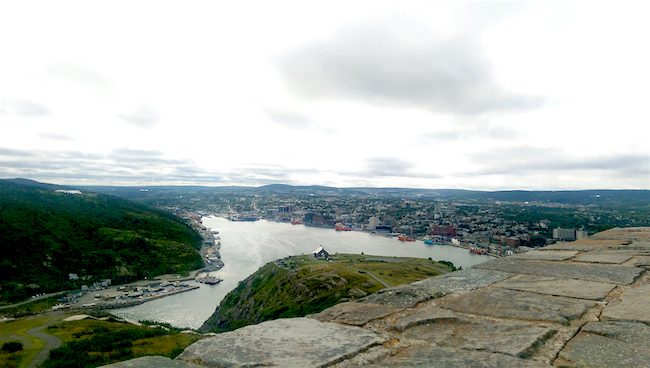 The view of St. John’s from Signal Hill

ST. JOHN’S, N.L.—Parks Canada says a controversial fence built halfway up Signal Hill in St. John’s, N.L., cost about $65,000 from planning to construction before it was swiftly taken down just over a week after the first panels went up.

The structure met with strong opposition from residents who say it unnecessarily blocked the iconic view of the city.

By Friday, all panels had been completely removed by the federal agency, after it acknowledged earlier this week that intentions to improve visitor safety had missed the mark.

Parks Canada says the costs of building the fence, including planning, layout, design, building and labour, totalled approximately $65,000 — a figure that doesn’t include the cost of removing it.

A statement says wood from the fence, which stood 53 metres long and 1.8 metres tall, will be used at other Parks Canada sites in the province.

Fence posts were installed on June 19 and panels began to be installed on July 9, one week before comedian Rick Mercer drew wider attention to the fence on his Twitter account.