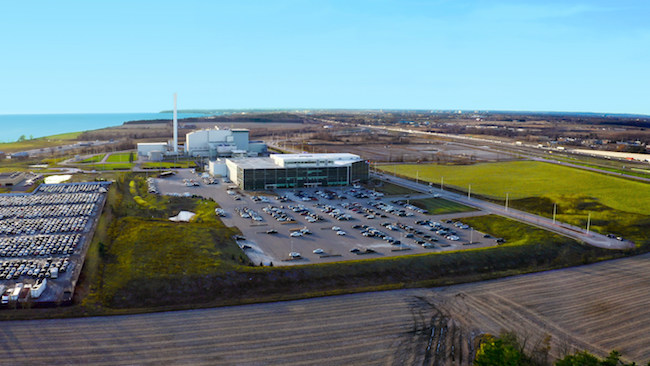 CLARINGTON—Ontario Power Generation is planning to consolidate its workforce in Clarington, Ont., drawing staff from 15 locations across southern Ontario.

The crown-owned generating company, which produces about half of Ontario’s power, said June 10 it expects to start construction on the new campus in 2020 or 2021. The facility is slated for a plot of land adjacent to the Darlington Energy Complex that’s already owned by OPG. The new headquarters and corporate office will house about 2,000 employees on the east end of the Greater Toronto Area.

“This new campus will also help OPG reduce its real estate footprint and reduce the use of commercial leased space thus reducing costs that will benefit the Ontario ratepayers,” Ken Hartwick, OPG ‘s president and CEO, said in a release.

The province expects the plan to shut down and relocate smaller offices across the Greater Toronto Area and Niagara Region to translate to 50 per cent savings on annual lease costs for OPG. The move will situate nuclear staff, renewable generation specialists and corporate staff in one complex.

A cost estimate for the construction project was not released.