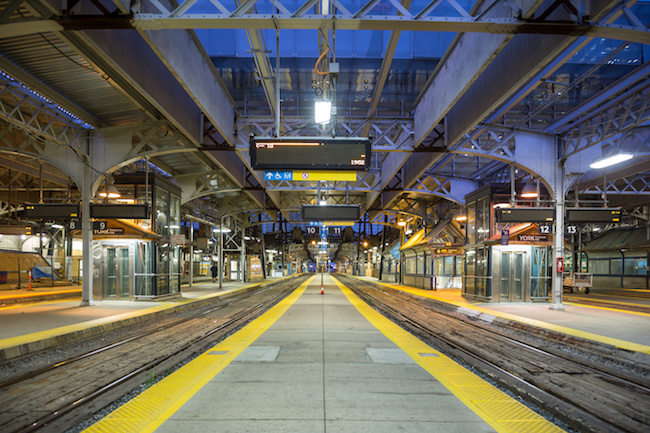 Infrastructure Ontario and Metrolinx have selected a construction team to head the next series of upgrades at Toronto’s Union Station.

The two crown agencies named the ONTrack Alliance, made up of Kiewit and Alberici, among others, as the successful proponent for the Union Station Enhancement Project earlier this month.

The latest project at the downtown rail hub will expand the southern portion of the station and includes the construction of new platforms with canopies, two new tracks, and associated concourse areas and signal works. It is separate from the ongoing construction project led by the City of Toronto that has kept Union under construction for roughly a decade.

The project is being approached using a collaborative delivery model that’s new to IO and Metrolinx. Under the Alliance model, the consortium will work with the agencies to advance the project, sharing both responsibilities and risks. IO noted the OnTrack Alliance will work toward finalizing a Project Alliance Agreement (PAA) and the Target Outturn Costs (TOCs) alongside the government groups over the next year or so. This phase is expected to take up more time than the procurement period for a conventional P3 because of the higher degree of collaboration.

Financial and schedule details for construction have not been released, but IO’s P3 Market Update this September lists the project’s budget between $200 million and $499 million.

The ONTrack Alliance team was picked from among four consortia shortlisted for the project this February. IO and Metrolinx anticipate reaching financial close with the team by Fall 2021.