Ontario unveils framework for reopening, but offers no details or timelines for construction 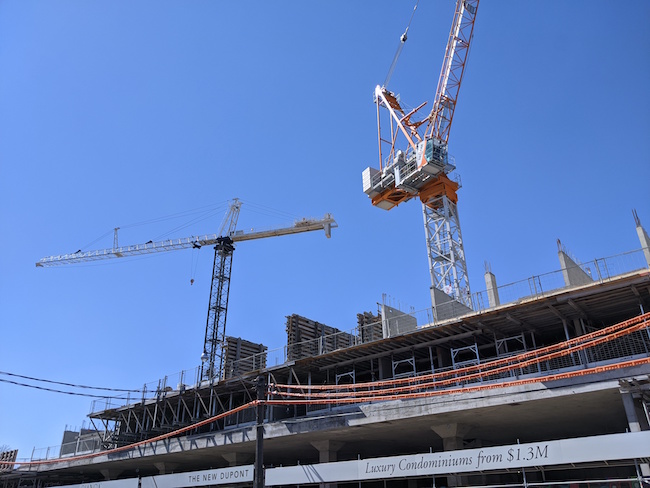 Some segments of the construction industry have been allowed to continue, while others, most notably the ICI sector have been largely shut down

The Ontario government released a broad framework April 27 that will shape how the province reopens as cases of COVID-19 decline and the economy shifts into recovery.

The plan contains three phases that gradually lift restrictions on businesses and public life, each lasting between two and four weeks. But the framework is light on details. It contains no firm timelines or specifics about what industries will be allowed to reopen during any of the three phases.

“The steps we are taking are working, but progress doesn’t mean we can quit now,” Premier Doug Ford said in a press conference. “And that’s why I won’t set hard dates until we’re ready because the virus travels at its own speed.”

Along with other industries looking to ramp back up to full capacity, the framework offers no guarantees for construction.

The current status of projects in Ontario varies. Key health infrastructure projects, for instance, are able to run 24 hours a day. Much of the work in the industrial, commercial and institutional (ICI) sector, on the other hand, has been at a standstill since April 3.

To determine what workplaces will be allowed to reopen, the province said it will look at factors such as the risk of spreading COVID-19 and the ability to implement preventative measures.