Ontario to allow all construction work to resume next week 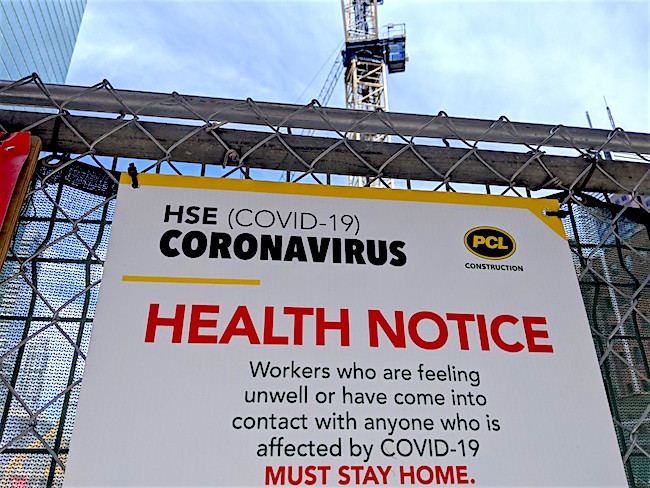 Construction in the ICI segment, among others, has been largely halted since the beginning of April

After an approximately six-week closure, crews across all segments of Ontario’s construction industry will be getting back to work next week.

In a press conference May 14, Premier Doug Ford said the government will allow all job sites to reopen May 19 as the province transitions into Stage 1 of its framework for restarting the economy.

“We threw everything we had at this virus,” Ford said. “We mobilized 14 and a half million people in the fight against this virus, and together, we’re taking the legs out from under it.”

The province forced the closure of a large portion of the construction industry April 3, allowing just key infrastructure work and some residential construction to continue through May. It has reopened several aspects of the industry in the past two weeks — excavation and below-grade work on multi-unit residential projects — but work has been halted on a large percentage of sites for the past six weeks.

“We’re getting thousands of people back to work,” Ford said. “We’ve laid of solid foundation for our economic reopening and recovery. We have the framework, we have the workplace safety guidelines.”

Ford also praised the steps construction crews that were allowed to continue working through the pandemic took to keep sites safe. “It says a lot about, not only the construction trades, but also the construction companies,” he said. “They’re working hand in hand with each other… they’ve done an incredible job.”

With the rest of the industry poised to get back to work, Labour Minister Monte McNaughton said the province will “spare no expense” to keep workers safe.

Along with new guidelines in place to prevent the spread of COVID on job sites, he said Ontario has stepped up site inspections. Over the course of the pandemic, the province has shut down 20 job sites due to safety issues.

Ontario loosens restrictions on construction, will allow work to restart on some projects May 4