Workers that are new to their job, including young workers, are three times more likely to be injured in the first month than at any time. They are also at greater risk of having their employment standards rights violated, such as those involving unpaid wages or hours of work.

The Ministry of Labour’s initiatives include:

Protecting young workers is part of the government’s continued commitment to prevent workplace injuries and illness through its Safe At Work Ontario enforcement initiative. 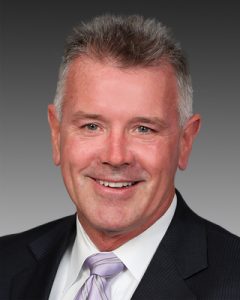 “Our youth are our future, and as such, we must ensure that we do our utmost to protect them. We need to do what we can to make sure that young workers are treated fairly at work, and are able to come home safe and sound to their families after their shifts,” says Kevin Flynn, Minister of Labour.