Ontario is making a historic $1.1-billion investment to repair and renew schools across the province so they continue to be safe and modern places for students to learn.

The $1.1-billion investment builds on $1.6 billion in existing funding that has been allocated for repairs and renewals over the next two school years, for a total of $2.7 billion. The funding will enable school boards to repair roofs, update HVAC units and modernize electrical and plumbing systems. It will also significantly improve more visible elements of schools that impact students’ learning and well-being, including flooring, walls, ceilings, playing fields and more. 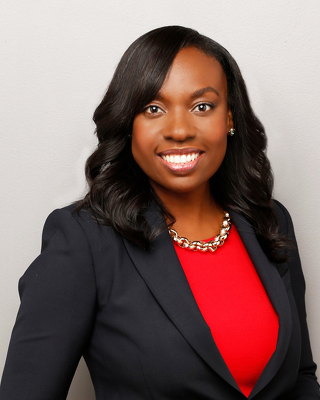 “Investing in our schools is one of the most important infrastructure investments we can make for nearly two million students in Ontario. Our government believes in better buildings for better learning and well-being. Making sure schools across the province are in a state of good repair is an essential part of supporting student achievement. The investment announced today is great news for students, educators, communities, and the economy,” said Mitzie Hunter, Minister of Education.

This funding is part of the largest investment in public infrastructure in the province’s history –  about $160 billion over 12 years, which is supporting 110,000 jobs every year across the province, with projects such as roads, bridges, transit systems, schools and hospitals.

Giving students the best possible learning environment is part of the government’s plan to build Ontario up and deliver on its number one priority – growing the economy and creating jobs.