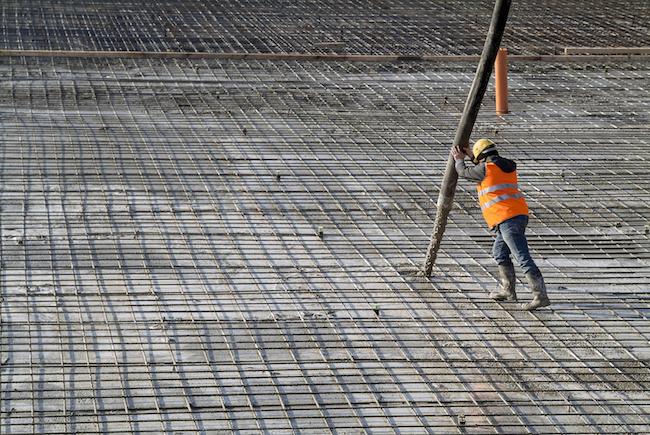 TORONTO—With an grueling construction season in the rearview, contractors across the province expect to grind out even more work this year, according the Ontario Construction Secretariat’s 2019 Contractor Survey.

Just over 30 per cent of non-residential contractors forecast a busier 2019 compared to last year, underpinned by population gains, reduced trade uncertainty and infrastructure spending, OCS says. Comparatively, under half expect to conduct the same amount of work and 17 per cent expect to do less.

“In general, the outlook for the ICI construction industry is good,” Robert Bronk, the non-profit organization’s CEO, said. “After a busy 2018, contractors anticipate the coming year to be positive, with a similar level of optimism that they had at this time last year.”

Though, despite the sunny optimism, the industry won’t be without its fair share of challenges in the year ahead.

Labour issues — namely the recruitment of skilled workers and an aging workforce — top the list of concerns for Ontario’s contractors.

According to the survey, 62 per cent of contractors in Ontario have experienced skilled labour shortages in the past three years. More than two-thirds expect it will be more difficult to access skilled labour in 2019 compared to last year.

Related: Take an in-depth look at how BuildForce anticipates the industry will fare over the next decade on a province-to-province basis

The provincial political landscape was also rated as a “significant concern” by 34 per cent of contractors, along with keeping up with new technologies and changes introduced under the the United States-Mexico-Canada Agreement.

The survey also addressed the construction buyer procurement process, with the majority of ICI contractors preferring prequalification as opposed to open bidding.

More than half of contractors surveyed would be more likely to bid on a project if prequalification was used instead of open bidding — which was reported as being a more effective and fair process.