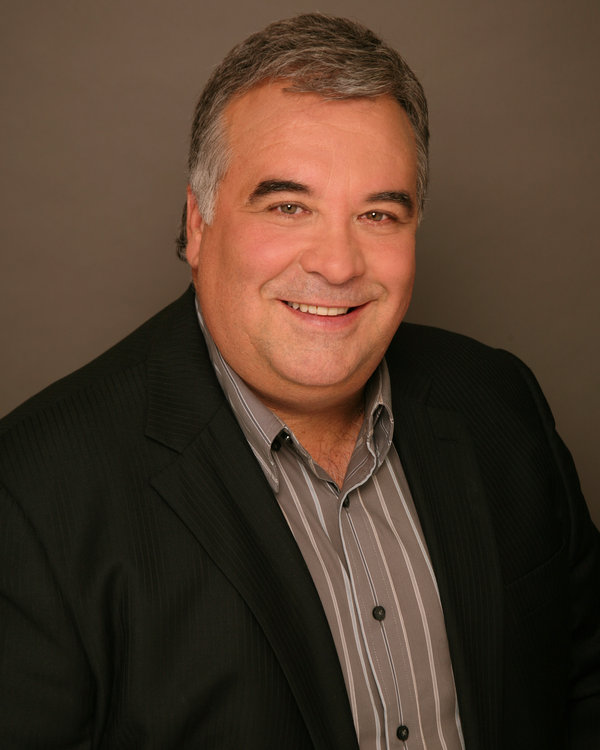 Bentley Ehgoetz, director of operations for Lavis Contracting Ltd., is OHMPA's president for 2014.

The Ontario Hot Mix Producers Association (OHMPA) announced Bentley Ehgoetz, director of operations for Lavis Contracting Ltd., will be president of the association for 2014.

The announcement took place at OHMPA’s 40th annual general meeting on March 27 at the Westin Trillium resort in Collingwood, Ont.

A native of Perth County in southwestern Ontario, Ehgoetz graduated from the civil engineering technology program at Fanshawe College in London, Ont. He started his career in the road construction industry in 1986 when he was hired as a construction foreman with the County of Perth.

Ehgoetz began attending OHMPA seminars and events in the 1990s and went on to become very active within the association. In 2009, shortly after becoming director of operations for Lavis, OHMPA was looking for a board member to represent a family-owned business and Gord Lavis, OHMPA’s president in 1996, put Ehgoetz’s name forward.

“Getting involved with OHMPA and joining the board was the best thing I could have done,” said Ehgoetz. “The learning experience has been invaluable.”