Non-residential building permit value across Canada dropped 6.3 per cent last year to $31.8 billion, according to the latest year-end figures from Statistics Canada. 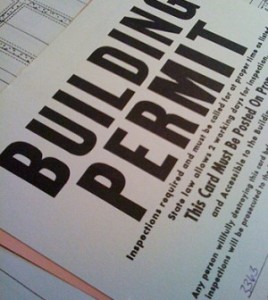 Overall, the value of building permits in 2015 totaled $85.0 billion, unchanged from 2014. Residential construction intentions rose 4.4% to $53.2 billion, making up the difference in the ICI sector decrease.

Last year’s continuing upward trend in residential started after the declines in 2008 and 2009. In 2015, the value of residential permits rose in three provinces: Ontario, British Columbia and Nova Scotia. Alberta (-8.9%) reported the largest decline, its first decrease since 2009.