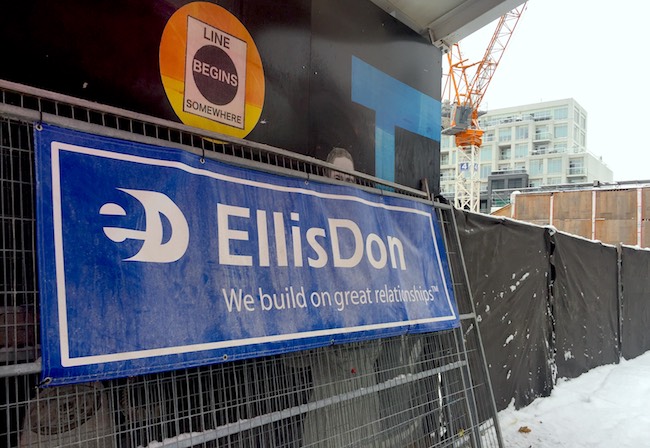 The company was founded in London, Ont. in 1951 and has grown into one of the largest builders in the country

EllisDon will soon be entirely employee-owned.

In a move designed to protect company growth, the big-name Canadian contractor said March 2 it’s reached a deal that will see 100 per cent of the company’s equity transferred to its employees.

Up until Feb. 29, the Smith Family, which founded the company in London, Ont. in 1951, held a 50 per cent stake in the business. That started to change March 1 under the new buyout deal that will see the company gradually purchase the family’s equity and shift that ownership to employees.

“I don’t think I can overstate how momentous this agreement is in the life of EllisDon; it is one of the most important days in our history,” said Geoff Smith, the company’s president and CEO. “I am very proud of everyone at EllisDon, past and present, for everything that has been accomplished over the past 69 years.”

Smith said shares will continue to be offered to employees each year at book value. The CEO and the rest of the management team will continue reporting to the company’s independent board of directors.

The transition is expected to take several years.