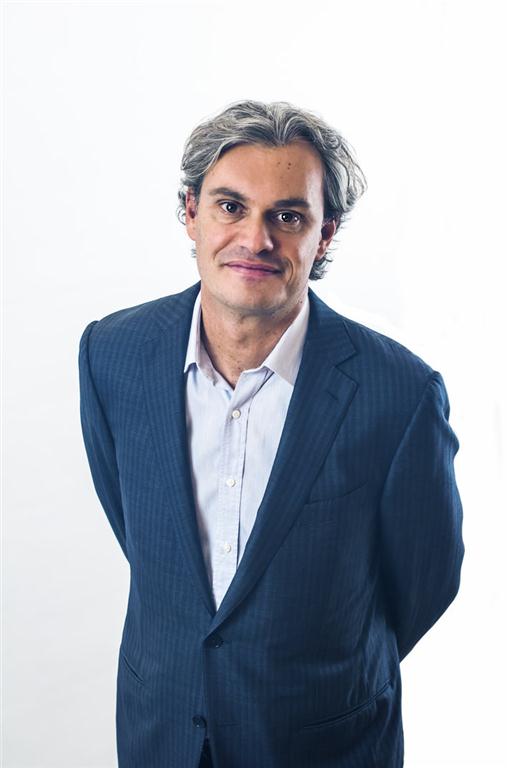 Roux will serve as Lafarge’s senior leader for all market areas and product lines in Ontario, Quebec and Atlantic Canada. He will also join Lafarge Canada’s board of directors. Roux most recently was president and CEO of Lafarge’s operations in Poland.

Working out of Lafarge’s head office in Toronto, Roux’s responsibilities for Eastern Canada include all operational, sales, marketing and functional elements of the cement, aggregates and ready-mix concrete product lines.

“I am very excited for the opportunity to lead an extremely talented team in Eastern Canada,” said Roux. “I am looking forward to working with our customers, architects, and other stakeholders in achieving our ambition of building better cities.”