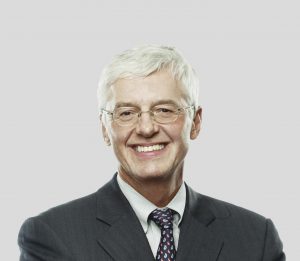 Kevin G. Lynch, former vice-chairman of BMO Financial Group, has been appointed chairman of the board by SNC-Lavalin.

Lynch, elected director and appointed vice-chairman in May 2017, will replace Lawrence N. Stevenson. His new role will be effective Jan. 1, 2018.

“SNC-Lavalin is a proud, revitalized Canadian company with the potential to be a real world leader in its field, and I am very pleased to become the chairman of its board,” said Lynch.

Stevenson announced his retirement from the board at the 2017 Annual Meeting of Shareholders. He served as a director since 1999 and was appointed chairman in March 2015.

“Lawrence’s long-term commitment as a director and chairman of the board provided great stability to SNC-Lavalin as the company renewed itself and continued to expand,” said Lynch. “His fellow directors and the SNC-Lavalin Group thank him for many years of successful contributions.”