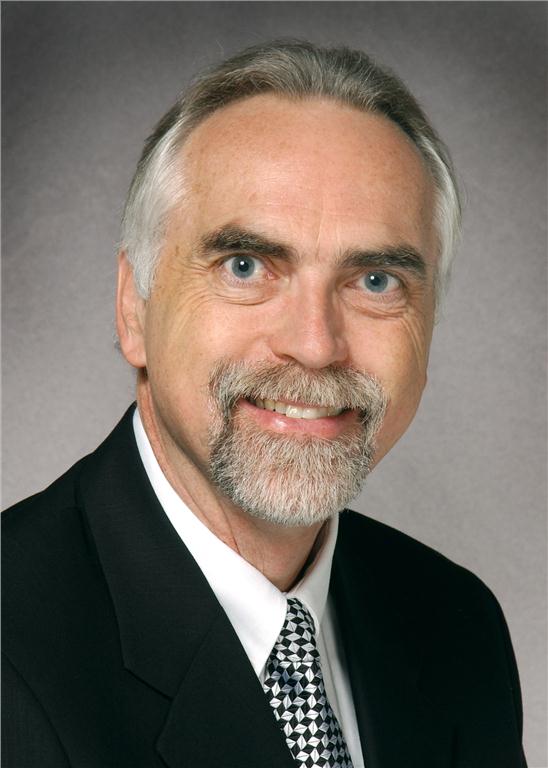 Stephen Carpenter, founder of Enermodal Engineering, has been awarded the Order of Canada for his work in the green building industry.

Stephen Carpenter, founder of Enermodal Engineering in Waterloo, ON – Canada’s largest green buildings consulting firm – has been awarded with the nation’s highest civilian honour: the Order of Canada.

A founding father of green building in Canada, Carpenter was recognized for his visionary leadership in the development and stewardship of Canada’s green build industry. Since being introduced in 1967, only 116 engineers have received the Order of Canada.

For Carpenter, winning the award is very humbling, but what he is thrilled about is that the green building industry is finally getting its due.

“It’s nice to see engineers and the building industry in general get recognized for the good work that it can do,” said the 33-year veteran of the green building industry, who has taught more than 50 advanced courses to 2,000 professionals worldwide.

An Ottawa native, Carpenter achieved his bachelor’s and master’s in mechanical engineering from the University of Waterloo in 1978 and 1980, respectively, before founding Enermodal in 1981.

Enermodal’s first green project came in 1992 when it designed the Waterloo Region Green Home, using 75 per cent less water and energy than a conventional Canadian home, for a federal government housing competition.

“Looking at the larger picture was the right motivation,” he said. “That we should be doing all of these things because it’s the right thing to do for the environment and mankind.”

Enermodal would go on to become the leading authority for green buildings consulting in Canada, having certified more than 270 buildings to date and introduced several innovative solutions.

Carpenter also led the charge for a Canadian version of LEED following its introduction in the U.S. in the early 2000s, eventually co-authoring the LEED Canada manual and becoming the first chairman of the Canada Green Building Council’s Technical Advisory Group.

Recently, he orchestrated the design and construction of A Grander View, the new Enermodal head office in Kitchener, Ont., which is the most energy efficient office in Canada. The award winning office uses 80 per cent less energy and water than a traditional office and is LEED platinum certified – the highest ranking possible.

Looking back at his career, Carpenter said one of his biggest accomplishments was helping to develop the industry from nothing.

“You go back a few years and nobody knew about sustainability or green buildings,” he said, adding LEED gave the sustainability movement credibility and helped it transition from niche to mainstream.

“Before anybody could claim to be a green building,” he said. “LEED at least put some rules and guidelines around what it had to be.”

Another accomplishment he is proud of has been the green building industries’ ability to get people to look at the bigger picture, instead of just the “lowest first cost.”

“When I look now at the people that are building green buildings, if you’d asked me 10 of 20 years ago would I ever be working with these companies I would have thought you were crazy,” he said.

Carpenter adds that increasingly people are realizing that just because something is cheap initially it doesn’t mean that it’s the best option for the long haul.

“Once you get past that mindset you begin to see that green buildings make an awful lot of sense as a long term investment,” he said.