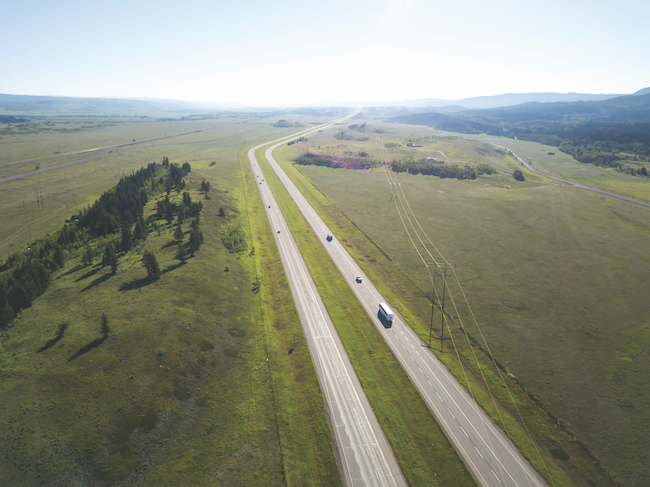 The new business unit will take on civil projects in Alberta and B.C. PHOTO: Adobe Stock/Edb3_16

EllisDon is unbundling its business unit focused on civil construction projects in Alberta and British Columbia.

The contractor said March 10 its Western Canada Civil Group, which previously fell under its Buildings Group umbrella, will begin operating as a separate entity, effective immediately. The team will focus on transit, infrastructure, environmental and small civil projects throughout the two provinces.

Colin Hill, a 20-year veteran of civil work, will head the group as vice-president. EllisDon noted Hill has spent the past five years actively developing the new team under the Calgary Buildings Group while preparing to break it off into a separate entity.

“I am incredibly excited to lead our deeply talented Civil team as we take on our own area of responsibility in Western Canada,” Hill said in a release. “I am very proud of the Civil team we have built over the years, and our achievements as a group in a short period of time are an indication of even greater things to come.”

The Mississauga, Ont.-headquartered contractor said the Western Civil unit will lean on their self-performing concrete form, place and finish capabilities to stay competitive when taking on work in the two provinces.