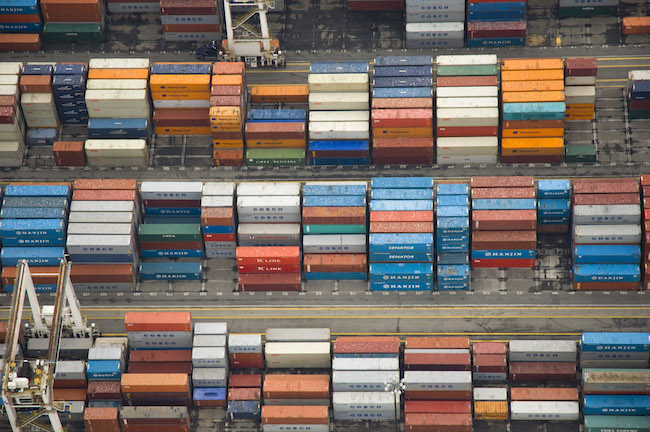 Canadian Pacific Railway Ltd. has begun the consultation process for a new transload and logistics hub on the east end of Metro Vancouver.

The railway company said the proposed facility would be built on a roughly 41-hectare (101-acre) site, adjacent to CP’s existing intermodal facility in Pitt Meadows, B.C.

Consisting of new tracks and supporting infrastructure, the new site, known as CP Logistics Park: Vancouver, would serve as a hub for Canadian agricultural goods destined for export, new consumer vehicles en route to local distributors and liquid energy products, such as transportation fuels and ethanol, for use in the Vancouver area.

“The CP Logistics Park: Vancouver would be a critical piece of infrastructure to keep Canadian goods moving, create jobs and build confidence in Canada as a strong and sustainable global trading partner,” Keith Creel, CP’s president and CEO, said in a release. “Moving goods by rail is environmentally sustainable, removes long-haul trucks from our publicly funded roads and highways, and ultimately reduces greenhouse gas emissions for the benefit of us all.”

Currently in the early stages of design, the logistics hub has a series of hurdles to clear before advancing to construction, including regulatory approvals and a final investment decision from the railway. CP has commenced community and First Nations engagement for the project — a process that is expected to run through much of 2021.

The company anticipates making an investment decision by 2023 and starting construction in the mid-2020s.