The industry added a full two per cent to its workforce between March and April, easily outpacing the overall economy 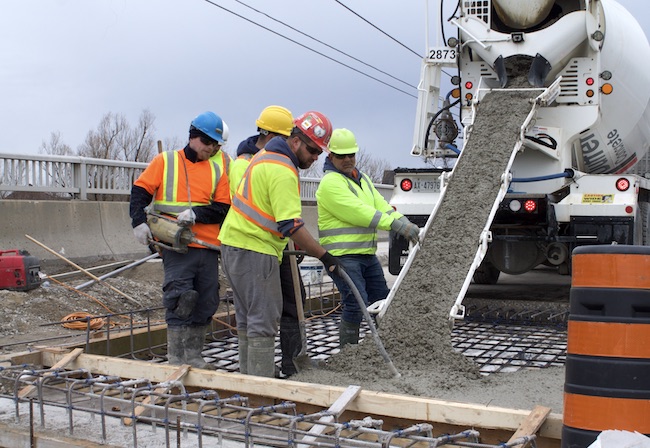 About 32,000 more workers, or 2.2 per cent, have positions in the industry versus the same month last year

OTTAWA—The Canadian construction industry put several months of labour decline behind it in April as employers hired tens of thousands of workers.

The industry created 29,200 new jobs, seasonally adjusted, adding a full two per cent to its workforce between March and April. The building industry now employs 1.465 million workers, according to the latest Labour Force Survey from Statistics Canada.

The huge gain outpaced a very strong showing by the overall economy, which added just over 100,000 jobs, or 0.6 per cent, on the month. The unemployment rate dipped 0.1 per cent to 5.7 per cent.

The four previous months of decline in construction employment had pushed the year-over-year figures for the industry into the negatives, but the April surge put it back on the positive side. About 32,000 more workers, or 2.2 per cent, have positions in construction versus the same month last year.

Statistics Canada said the biggest gains in construction were concentrated in Ontario and British Columbia.