Construction industry gains ground in May, offsetting slip the month before 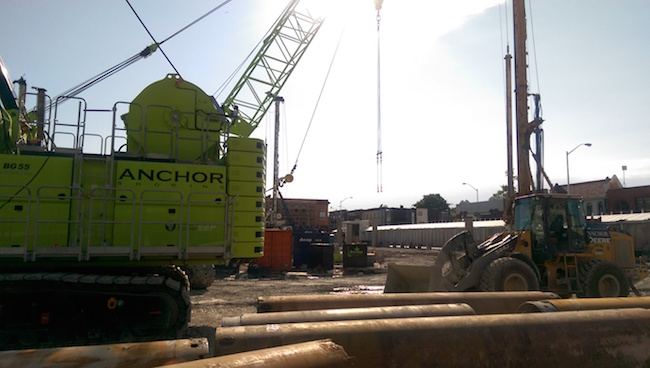 OTTAWA—Growth returned to the Canadian construction industry in May, as output increased 0.7 per cent.

The strong performance outpaced 0.5 per cent growth the overall Canadian economy and largely compensated for a 0.8 per cent decline in construction activity in April, according to new GDP figures from Statistics Canada.

Building activity jumped in two of three sectors, with a 1.5 per cent gain in the repair construction market leading the way. Residential building activity was up 1.3 per cent in May after falling the month before.

May snapped a six-month winning streak for the non-residential segment, however. Non-residential building construction slipped 0.5 per cent after posting gains over each of the previous six months.