The construction labour market eked out a small gain in November, despite losses across the wider Canadian economy 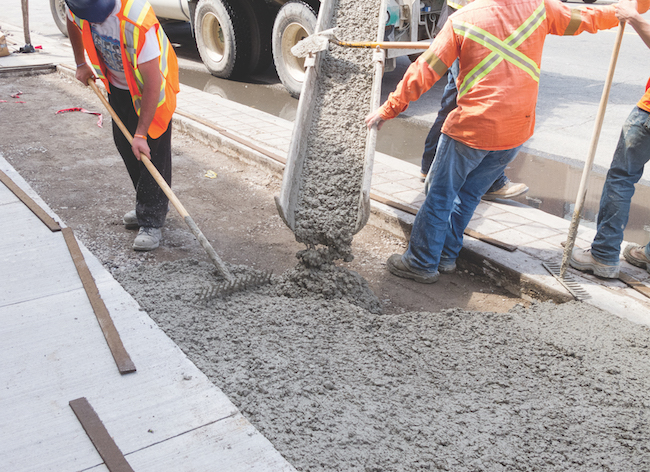 The construction labour market eked out a gain in November, despite losses across the wider Canadian economy

OTTAWA—The Canadian economy posted its biggest monthly job loss since the financial crisis in November, pushing the unemployment rate higher and raising the possibility the Bank of Canada may cut interest rates next year.

Statistics Canada said Dec. 6 the economy lost 71,200 jobs last month and the unemployment rate rose four-tenths of a percentage point to 5.9 per cent, its highest point since August 2018, when it hit six per cent.

Economists on average had expected a gain of 10,000 jobs and the unemployment rate to hold steady at 5.5 per cent, according to financial markets data firm Refinitiv.

Brett House, deputy chief economist at Scotiabank, said the drop in jobs puts pressure on the Bank of Canada to cut interest rates next year.

“It really undermines the notion from the Bank of Canada in the last few days that they’ve communicated that they chart their own course,” House said.

The jobs report followed a decision by the Bank of Canada earlier this week to keep its key interest rate on hold at 1.75 per cent, where it has been set for more than a year.

Many of the Bank of Canada’s international peers have moved to cut rates and loosen monetary policy in response to weakness in the global economy. The U.S. Federal Reserve has cut its rate three times this year.

In making its decision this week, the central bank said the Canadian economy has remained resilient despite the global uncertainty caused by the trade war between the United States and China.

House, who noted that the jobs numbers are notoriously volatile, said he expects the Bank of Canada to cut its key rate as early as the first quarter of next year and certainly within the first half of 2020.

Construction falls under the goods-producing category, but fared better in November when looked at in isolation. The sector gained 4,800 jobs on the month, translating to a 0.3 per cent gain. Employment in the industry has increased a marginal 0.6 per cent since November 2018.

—With files from On-Site Staff