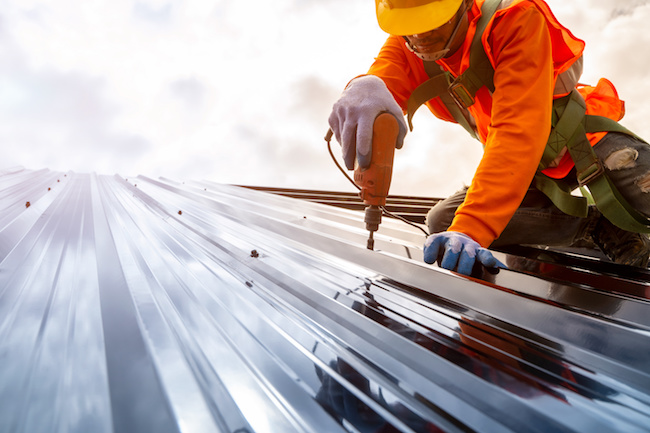 Just over one million jobs, or 5.3 per cent of all positions, evaporated across Canada in March as governments urged residents to stay at home and businesses closed in response to the COVID-19 crisis.

Statistics Canada released its latest Labour Force Survey April 9, which was widely expected to showcase the economic carnage wrought by coronavirus. The federal agency said the number of people unemployed shot up by 413,000, or 36 per cent, from February to March — easily the largest monthly change on record. The vast majority of this increase can be attributed to temporary layoffs.

Despite the staggering figures in the overall economy, the construction industry saw essentially no change in its workforce, which continued to hover just below 1.5 million workers, in March. Just 2,200 fewer workers, or 0.1 per cent, were on job sites over the four-week period compared to a month earlier.

Construction earned a place on a short list of sectors to hold steady on the month. Public administration, as well as professional, scientific and technical services were the other outliers. Bucking the downward trend entirely, work in the natural resources sector actually increased 1.8 per cent last month.

At the other end of the spectrum, the biggest losers included the accommodation and food services sector, which shed 23.9 per cent of its workforce, and the information, culture and recreation segment, which lost 13.3 per cent.

After experiencing little change in March, the resilience of the construction labour market is likely in for a far tougher test in April.

Construction across the country continued through most of last month. Quebec pressed pause on the industry, but only at the tail end of March. In Ontario, essentially all of construction was originally exempted from closure orders. That changed April 3 as the government ordered large segments of the non-residential sector to shut down. Construction has been allowed to continue in other provinces, but addition sanitation and social distancing measures are limiting the amount of workers on sites. In turn, the job numbers in future months may reflect the slower pace of work.

Experts anticipate the length of the shutdowns, as well as the evolving government response to the crisis, will likely determine the extent of the damage to the industry.