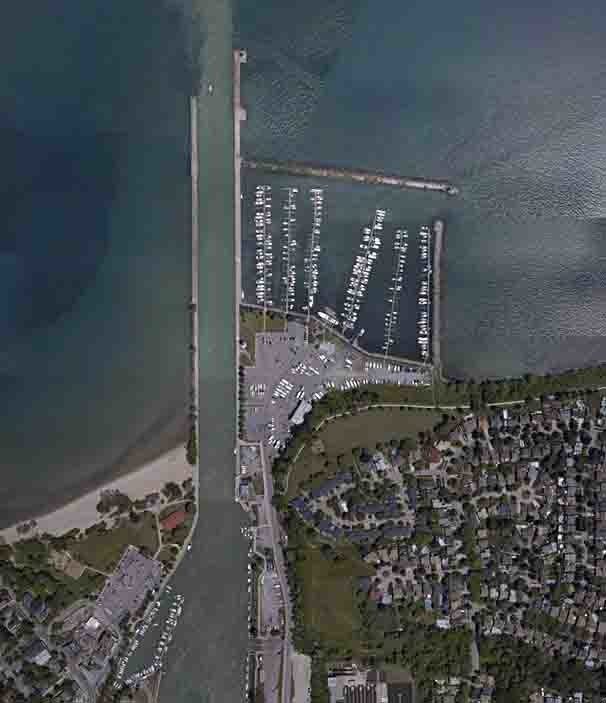 Construction on the Port Dalhousie piers is anticipated to begin in early 2019 and wrap up in March 2021. Concrete decks will be replaced and the existing wharves’ timber support structure will be enclosed with a new steel sheet piling and rock.

Portions of the marina have been closed since 2015 after damage was discovered to the substructures of both the east and west piers.

In a negotiation with the city, the Ministry of Fisheries, Oceans, and the Canadian Coast Guard agreed to fund the project under the condition that the City of St. Catharines would resume ownership following rehabilitation work.

Federal funding for the project comes from a $250 million commitment under Budget 2018 to renew small craft harbours.