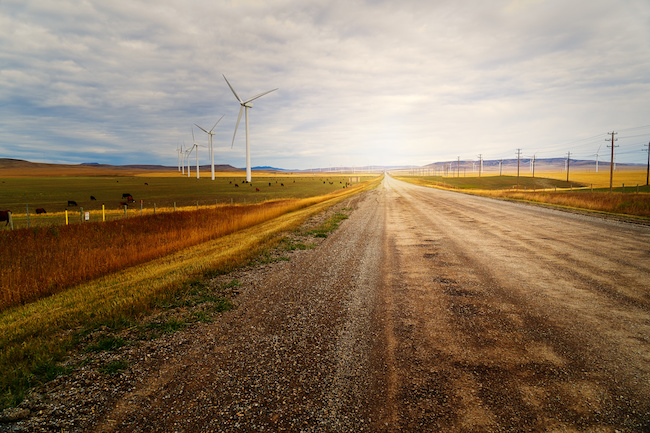 Construction on a new a 50-turbine wind farm on the Côte-Nord region of Quebec is set to start next summer.

Plans for the Apuiat wind project, a 50/50 joint venture between Boralex Inc. and the Innu Nation of Quebec, were firmed up Feb. 4 with the signing of a power purchase agreement. The project’s partners signed the 30-year deal with Hydro-Quebec, noting its six cent per kW/h cost of electricity is the “most competitive” of all wind projects in the province.

Work on the project, located on the traditional territory of the Uashat mak Mani-utenam First Nation and on public lands in the Port-Cartier, Que., will create roughly 300 jobs. Construction is scheduled to start next summer.