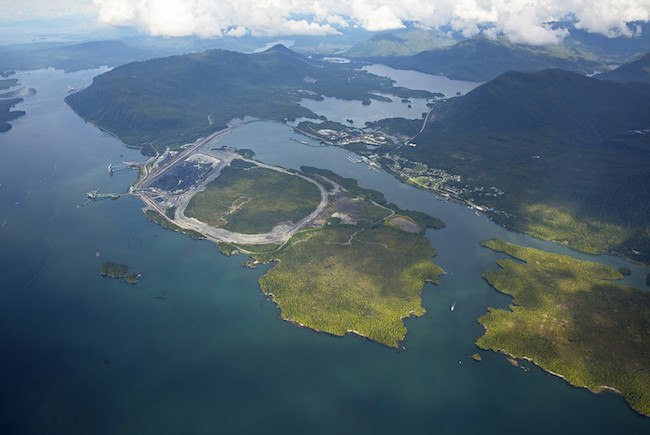 An aerial view of the port on Canada’s West Coast, taken in 2014. PHOTO: Province of B.C.

A project to expand the transloading capacity at the Port of Prince Rupert in northwest B.C. has secured $25 million in backing from the provincial government.

The Ministry of Transportation and Infrastructure announced the new funding Jan. 14, noting the infrastructure work will assist exporters and importers, as well as create jobs during construction.

Spearheaded by the Prince Rupert Port Authority, the Ridley Island Export Logistics Platform project will more than quadruple the port’s export transloading capacity, taking it from 75,000 twenty-foot equivalent units (TEUs) to over 400,000 TEUs annually. Among other aspects, construction will include new offloading and storage facilities, and updated rail and roadways connecting to the Fairview Container Terminal.