November 15, 2019   By The Canadian Press
Construction 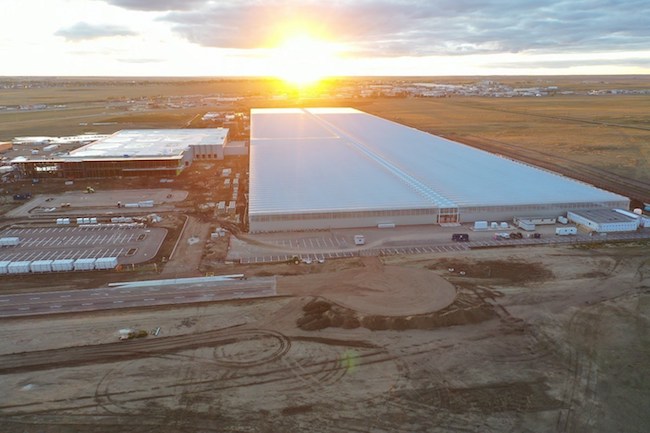 EDMONTON—Aurora Cannabis Inc. is halting construction of two production facilities to save over $190 million as part of a plan to strengthen its balance sheet.

The Edmonton-based cannabis producer said it will indefinitely defer completion of construction and commissioning at its Aurora Sun facility in Medicine Hat, Alta. to conserve $110 million. Last month Aurora had said its new Alberta production facility, designed to cover some 1.6 million sq. ft., was nearing completion. Along with the indefinite halt in Alberta, it will immediately cease construction of its Aurora Nordic 2 facility in Denmark to save an additional $80 million over the next year.

It says net revenue was $75.3 million for its first quarter of fiscal 2020, up from $29.7 million for the same quarter last year, but down from the $94.6 million in the fourth quarter ended in June.