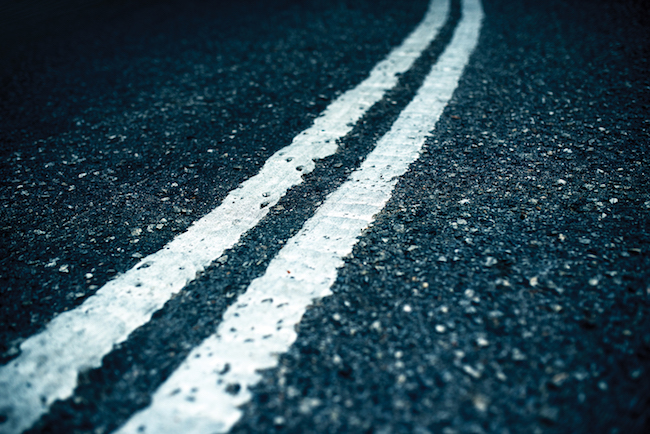 EDMONTON—Alberta is adding $1 billion to its budget to repair more roads, schools, bridges and potholes as a way to create jobs during the COVID-19 pandemic.

Premier Jason Kenney said the plan will create thousands of jobs and any work will strictly follow health protocols to prevent the spread of the novel coronavirus.

“Construction season is upon us. We cannot afford to lose a day when we need this money spent in the economy now.”

Statistics Canada reported April 9 that the COVID-19 crisis led to a loss of one million jobs across the country in March, including 117,000 in Alberta.

Kenney said the extra cash means a total of $13 billion has been directed to help Albertans during the pandemic, either through direct subsidies or deferrals on taxes and other payments.

There will be more stimulus programs to come as the United Conservative government determines the best way to recharge the economy after the virus peaks, he said. That’s currently projected to occur in mid- to late May in Alberta.

“Right now our economy is still in a serious contraction mode, so it wouldn’t make sense for us to blow all of our fiscal power, to use up all of our resources, right now when the economy is in contraction,” Kenney said.

NDP Opposition Leader Rachel Notley lauded Kenney’s $1-billion announcement as a smart way to get money out the door quickly to boost employment.

But she said more has to be done, such as an emergency rent subsidy of up to $10,000 per tenant, insurance premium freezes and reductions, and $5,000 to help a small business adapt to technology and keep operating.

“Today’s job losses are staggering,” said Notley. “And I fear, as Albertans, we will see a few more months like this to come.”

Notley also called again for Kenney to reopen an emergency support program introduced last month to provide $1,146 in bridge funding to an individual waiting for federal supports, which have now begun.

Kenney said the program, which has closed, was budgeted at $50 million but ultimately paid out twice that amount.

Notley urged Kenney to expand the eligibility to include independent contractors and small-business owners.