Agreement concluded between engineers and ex-engineers of SNC-Lavalin

After a process in which SNC-Lavalin has participated and collaborated, the Ordre des ingénieurs du Québec (OIQ) announced a settlement agreement was concluded with a group of 107 engineers and former engineers of SNC-Lavalin and its subsidiaries. They were targeted by investigations opened by the Office of the Syndic of the OIQ in connection with political contributions made between 1998 and 2010. As provided in the agreement, an amount was paid to the OIQ by this group of engineers, as an amount “in lieu of a fine.” As stipulated by the Professional Code, these settlements are confidential. 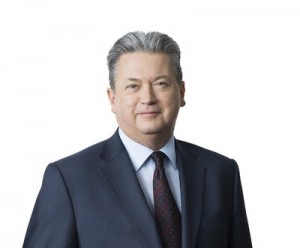 “We are pleased that this settlement was concluded,” stated Neil Bruce, president and CEO. “This agreement demonstrates, as the company frequently said, that SNC-Lavalin has always been and remains willing to enter into agreements about past issues.”

In 2012, SNC-Lavalin put in place its Policy on political contributions. Here are the main points:

SNC-Lavalin has significantly toughened its ethics and compliance program over the past few years. Its measures include: