After big April gain, construction employment slips in May 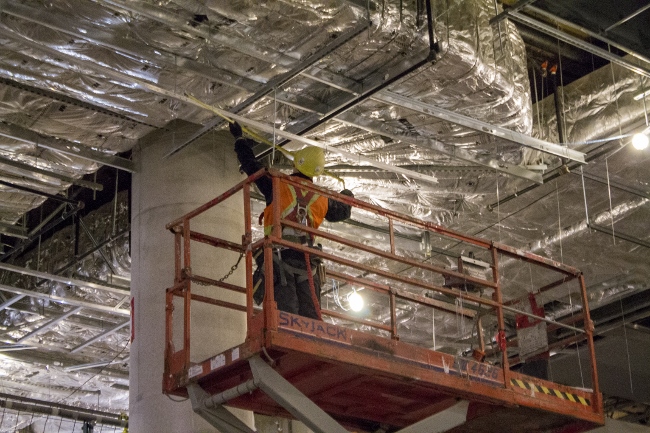 OTTAWA—The construction labour market rallied in April after four straight months of losses, but it slipped back to its losing ways in May, according to the latest data from Statistics Canada.

The industry shed approximately 8,600 jobs in May, seasonally adjusted, the federal agency’s latest Labour Force Survey found. The dip represents a 0.6 per cent overall slide in construction employment over the course of the month. It follows a gain of nearly 30,000 jobs, or a two per cent, the month before.

Despite the decrease, employment in the industry remains healthy compared with the same month last year. Just short of 34,000, or 2.4 per cent more workers, were on job sites last month versus May 2018.

At the same time, the Canadian economy continued to inch forward in May, posting a gain of 0.1 per cent, or about 28,000 workers. Aligning with the construction industry, the overall economy has added 2.4 per cent to its workforce over the past 12 months.