Aecon picks up three new contracts worth $420M, including one for work on Trans Mountain pipeline 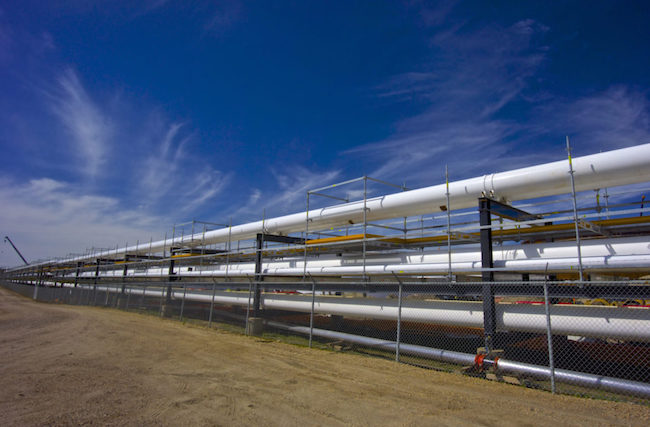 The Toronto-based contractor said it has picked up jobs in British Columbia, Alberta and Ontario, which will be added to the company’s backlog in the fourth quarter.

The Alberta contract focuses on a 49-kilometre segment of the new — and controversial — Trans Mountain pipeline project. Aecon said it and Robert B. Somerville Co. will take on construction of the section of pipeline known as Spread 1 as part of a 50/50 joint venture. Work is already underway and expected to be complete by the third quarter of next year.

Looking west, the company is also part of a consortium that will tackle a highway project in the Vancouver area. The B.C. Ministry of Transportation and Infrastructure picked the Pacific Gateway Constructors, which includes Ledcor, Aecon and BEL Contracting, to work on the Highway 91/17 upgrade project in Delta, B.C. The main scope of work focuses upgrading an highway interchange and connector. Construction is scheduled to start early next year and run until 2023.

Finally, Nova Chemicals has awarded Aecon a contract for work on a mechanical and piping installation. The contractor said the structural steel erection and piping work will start in the first quarter of 2020 and continue until the third quarter of 2021.

The three projects come with a combined price tag of $690 million. Aecon’s share of the work amounts to $420 million.