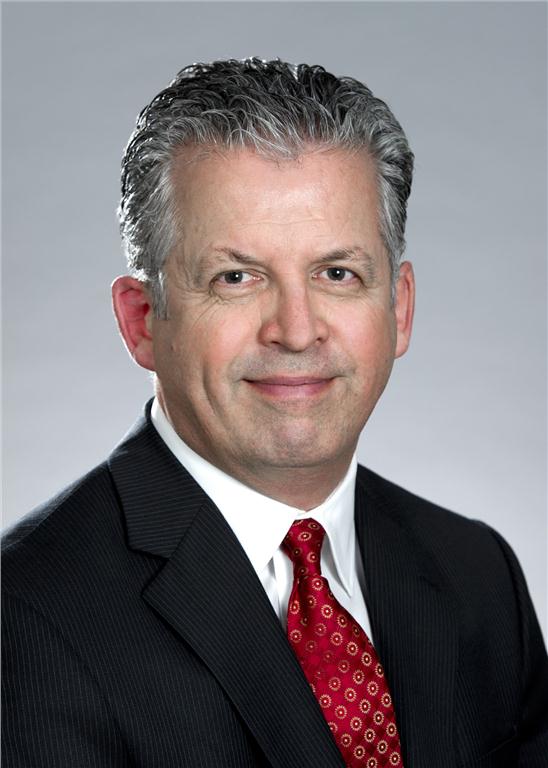 Teri McKibbon will take over as CEO of Aecon this June.

Aecon Group Inc. announced that its board of directors will name Teri McKibbon, currently president and chief operating officer, as the company’s president and CEO on June 11 at its annual general meeting.  Current CEO, John M. Beck, will become executive chairman and continue to serve the construction company full time.

McKibbon joined Aecon in 1996 and has been a member of the executive committee since 2006. He became chief operating officer in March 2011 and added the role of president in June 2013. He also led the company’s infrastructure business.

McKibbon has more than 30 years’ experience integrating and managing construction-related companies, and has been very actively involved with industry associations over his career.

McKibbon is also certified by the Canadian Construction Association as a Gold Seal Project Manager.