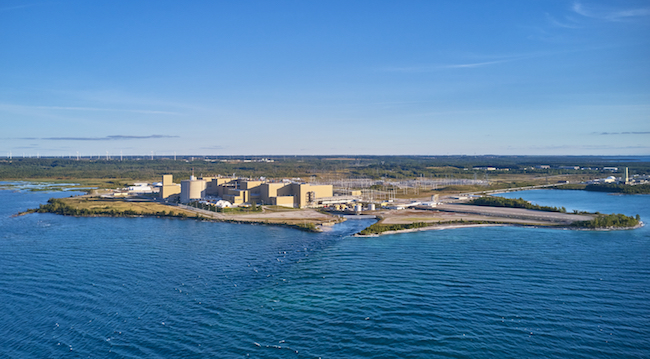 Aecon Group Inc. and two partners have signed a new agreement for retrofit work at the Bruce Nuclear Generating Station in Tiverton, Ont.

The Canadian contractor and SGT — a partnership consisting of Framatome and United Engineers & Constructors — will share the $350 million contract to replace the steam generators for the nuclear plant’s Units 3 and 4.

Engineering, planning, the removal of the existing components and the installation of the new steam generators all fall under SGRT’s scope.

The replacement of Unit 6 is scheduled to wrap up this year. Work on Unit 3 and 4 will get underway, respectively, in 2023 and 2025, according to Bruce Power.