Cemex, Calgary firm sign deal to expand use of industrial by-products in concrete 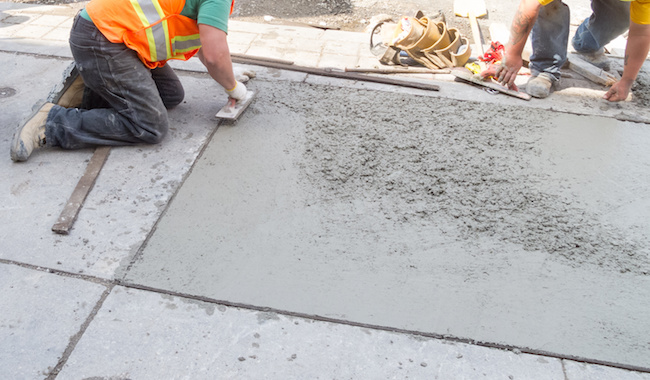 The research and development and scale up project is part of a wider push to deliver carbon neutral concrete by 2050. PHOTO: Adobe Stock/Alisonhancock

Concrete and cement producer Cemex has signed an agreement with a Calgary-based cleantech company to refine and scale up the use of industrial by-products in concrete.

The joint research and development effort will focus on improving the cementitious qualities of waste products, such as fly ash and slag, to cut back on the amount of clinker required to produce cement and the amount of cement needed in concrete.

Both components will reduce the overall carbon dioxide footprint of concrete.

Cemex and Carbon Upcycling Technologies announced the new agreement Nov. 3, saying they plan to put together a roadmap for scaling up the Alberta company’s technology in the coming months.

Fly ash and slag are already used regularly to supplement cement in concrete. For instance, the Mexico-headquartered building materials supplier uses roughly three million tons of industrial by-products in its cement and concrete each year. Still, it noted a large amount of other waste cannot be used because of its low reactivity, or weak cementitious qualities. Processes developed by Carbon Upcycling will let Cemex and other producers make use of a wider range of industrial residues, diverting them from landfills while also reducing the amount of conventional cement required in concrete.

“We’ve already shown the ability to reduce cement use by over 10 per cent in field deployments across Calgary and are confident that this number can be significantly improved with further research and development,” Apoorv Sinha, the company’s CEO, said in a release.

Cemex and Carbon Upcycling plan to begin a “coordinated analysis” of the process to speed its development and explore how it can be best rolled out on an industrial scale.

Gonzalo Galindo, the head of Cemex Ventures, the innovation arm of the company, said the latest agreement is an example of its effort to deliver carbon neutral concrete by 2050.

“Our roadmap to achieve this global ambition involves continuing to innovate our technology internally while, at the same time, continuing to seek complementary innovation outside of Cemex through investments in startups, consortia, and high-value collaboration agreements such as the one reached with Carbon Upcycling,” he said in a release.

Along with many of the world’s other large cement and concrete producers, Cemex established its 2050 net-zero carbon target earlier this fall.