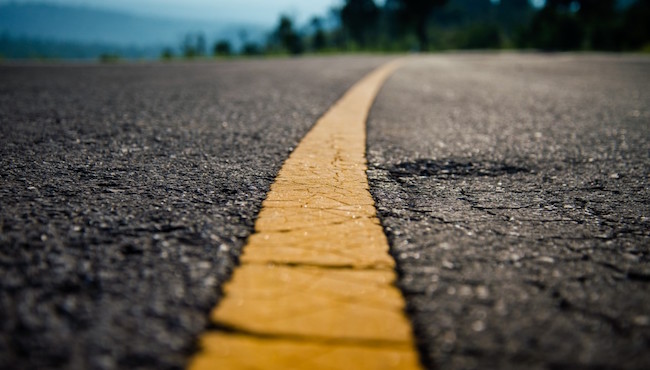 The province will analyze the results of the RAS project over the next several years. PHOTO: Adobe Stock/Pom669

The Manitoba government is looking to grind down and recycle a common residential waste product for use in paving projects.

The province announced a new pilot Sept. 30 that will see 90 tonnes of asphalt shingles diverted from landfills and reused in an upcoming paving job on the outskirts of Winnipeg. Roughly the equivalent of the number of shingles on 45 houses, the repurposed roofing material will be integrated into a new service road, fittingly, near the city’s Brady Landfill.

“Being able to divert reusable waste from our landfills, such as shingles, allows our province to reduce its environmental footprint, and be in the forefront by adopting new and innovative products,” Ron Schuler, the province’s Infrastructure Minister, said in a release.

Manitoba Infrastructure and the University of Manitoba, a partner on the project, will monitor the pavement on the service road for the next five years, checking in on how the road surface performs compared to conventional paving methods.

Using recycled shingles in asphalt paving projects, a process known as RAS, is not entirely novel. Minnesota, Manitoba’s southeastern neighbour, for instance, has been among the most enthusiastic adopters of the method.

The Manitoba government noted approximately 30,000 tonnes of shingles from the Winnipeg area end up in landfills each year. The results of the pilot may see the process used on a larger scale, giving a portion of this waste a second life.